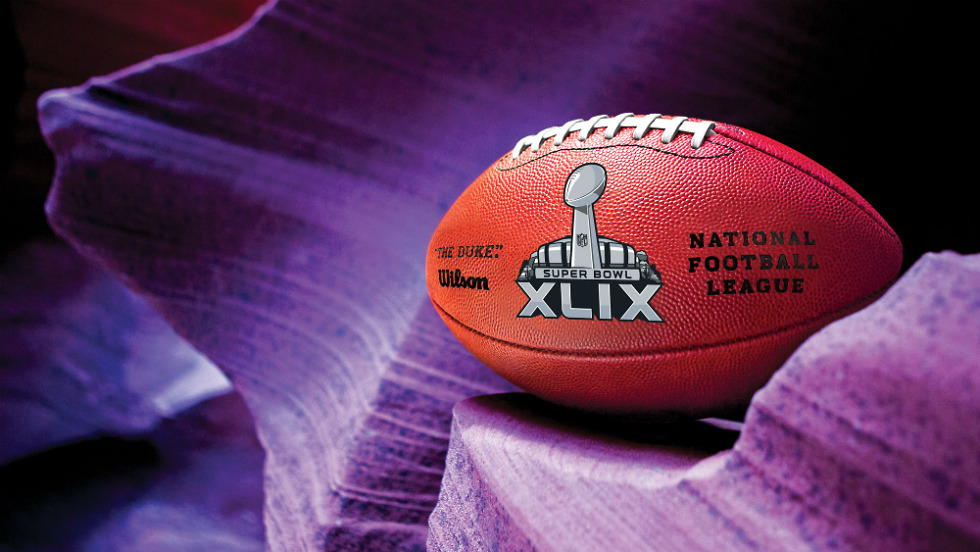 On February 1, the New England Patriots will take on the Seattle Seahawks in this year’s Super Bowl game. Both teams have had a good season, so hopefully, we don’t see a repeat of last year’s disastrous landslide victory. We want to be entertained!

Regardless of who you are rooting for, you will be happy to learn that NBC will stream the game, as well as the Halftime Show, through desktop and mobile app versions of its site. For Android users, you will need the NBC Sports Live Extra app installed, or head to NBC’s main site on game day.

If you won’t be in front of a TV or computer to watch the game, you can pick up the NBC app right here.