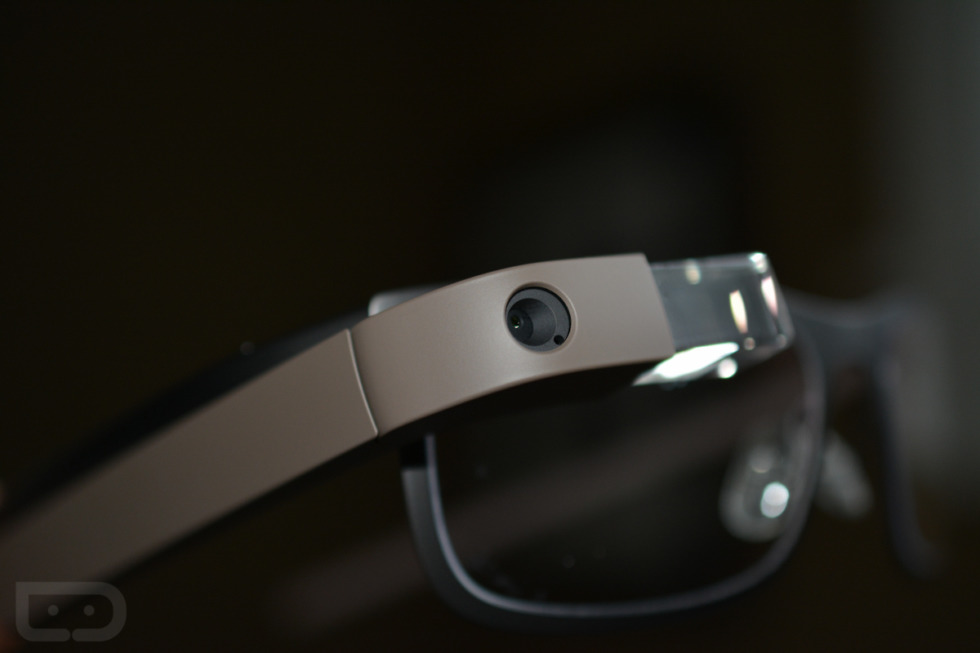 The Google Glass team confirmed today that they are “graduating” from Google[x] and becoming their own team at Google, a team that is reportedly reporting directly to Nest’s Tony Fadell. In a post shared to Google+ to talk about their big move, they also announced that the Google Glass Explorer Program will be closing and the Explorer Edition of Glass will stop being sold after January 19.

The team didn’t mention specifics about a follow-up product, but did note that they can now focus on “what’s coming next” and that you will start seeing “future versions” of Glass when they are ready.

Here is the note about the closing of the program:

As part of this transition, we’re closing the Explorer Program so we can focus on what’s coming next. January 19 will be the last day to get the Glass Explorer Edition. In the meantime, we’re continuing to build for the future, and you’ll start to see future versions of Glass when they’re ready. (For now, no peeking.)

Any last minute buyers? If so, head over to Google Play before it’s too late.