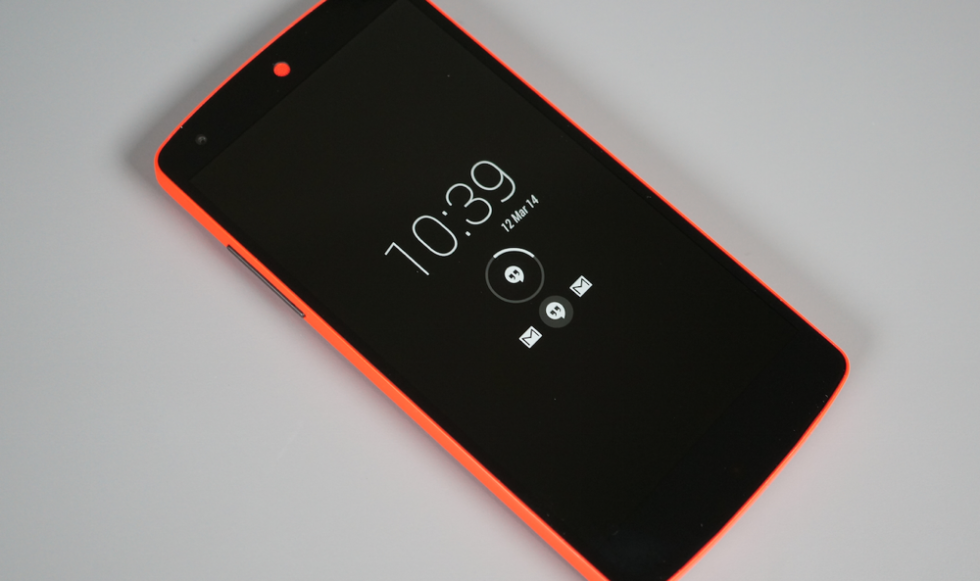 AcDisplay, the app which intends to recreate Motorola’s Moto Display, is set to receive quite a hefty update this week. In the update, the developer has brought initial support for Lollipop devices, while also bringing a bit of a Material Design makeover for the app’s settings list.

In addition to the new looks, the developer has issued a ton of bug fixes, but as with so many other things in development, as soon as you fix one thing, more issues pop up. For now, the update is in a beta stage, but is available for anyone who wants it.

The changes have been pushed to the newest version of the app which is available through Github. The update will see a larger release on Google Play soon. Until then, if you need it now, you can found it by following the download link below.