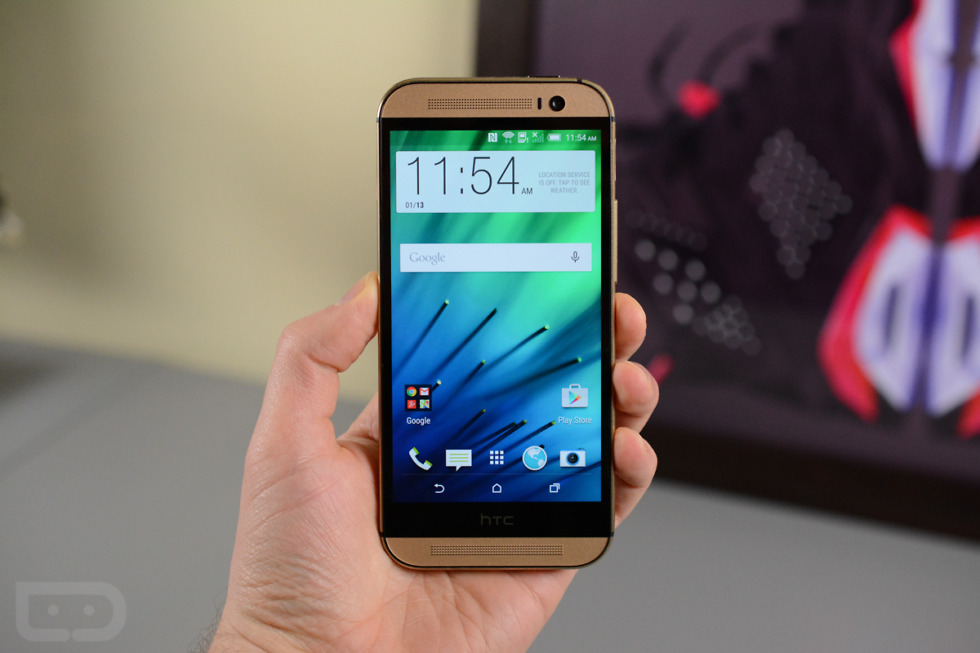 HTC announced this morning that it is pushing Android 5.0.1 “Lollipop” in an over-the-air update to its 2014 flagship, the HTC One (M8). While not to every model is getting the goods just yet (nothing yet for carrier M8s), those who own the Developer and Unlocked editions can grab the update immediately if they so choose.

In the update, we are still looking at HTC’s Sense 6 skin atop Android, but HTC did toss in a number of the new Lollipop enhancements, even if the entire skin isn’t filled with Google’s Material Design. In fact, your One (M8) won’t look any different than it did before the update, for the most part. The icons are the same, as is the app drawer setup, settings screen, and many of the stock apps like the dialer. You will see Lollipop integration into the lock screen notifications, though, and HTC did implement the new notification and quick settings pulldown flow from Android 5.0. Outside of those things, the rest is behind the scenes stuff.

To see the full tour, check out the video below. Then, be sure to grab the update in Settings>About>Software update.