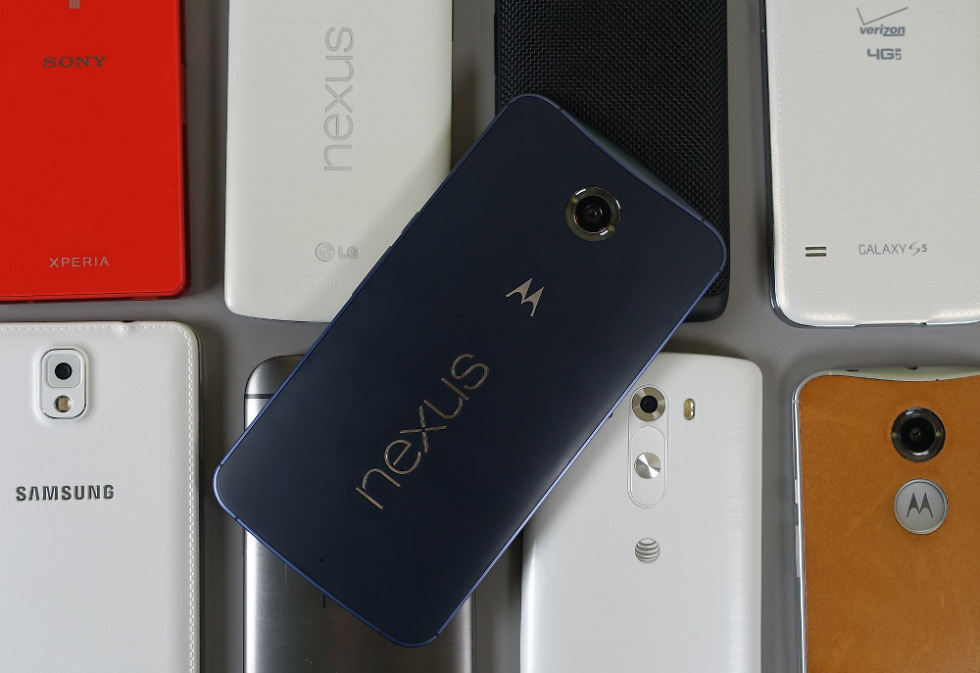 Last week I had the chance to hang out with Kellen and Tim while I was visiting family in Portland. One of the things that we talked about was what it was like to be an Android enthusiast back in 2009 and on. Back then, Android was about rooting, installing custom ROMs and kernels, customizing your device, and pushing the limits of the hardware.

It was also about not using an iPhone; at the time the iPhone was considered the state of the art device, and it would arguably continue to be a superior overall package for several years. While the iPhone had more apps and a more established ecosystem, the Motorola Droid boasted both a physical and software keyboard, real multitasking (it’s hard to remember now, but the iPhone didn’t get real multitasking until iOS 4), a higher resolution camera with a flash, customizable home screens with widgets, expandable storage, and a user-replaceable battery. It was the antithesis of the iPhone in so many ways, and those of us that used it were proud to say we didn’t use iPhones. 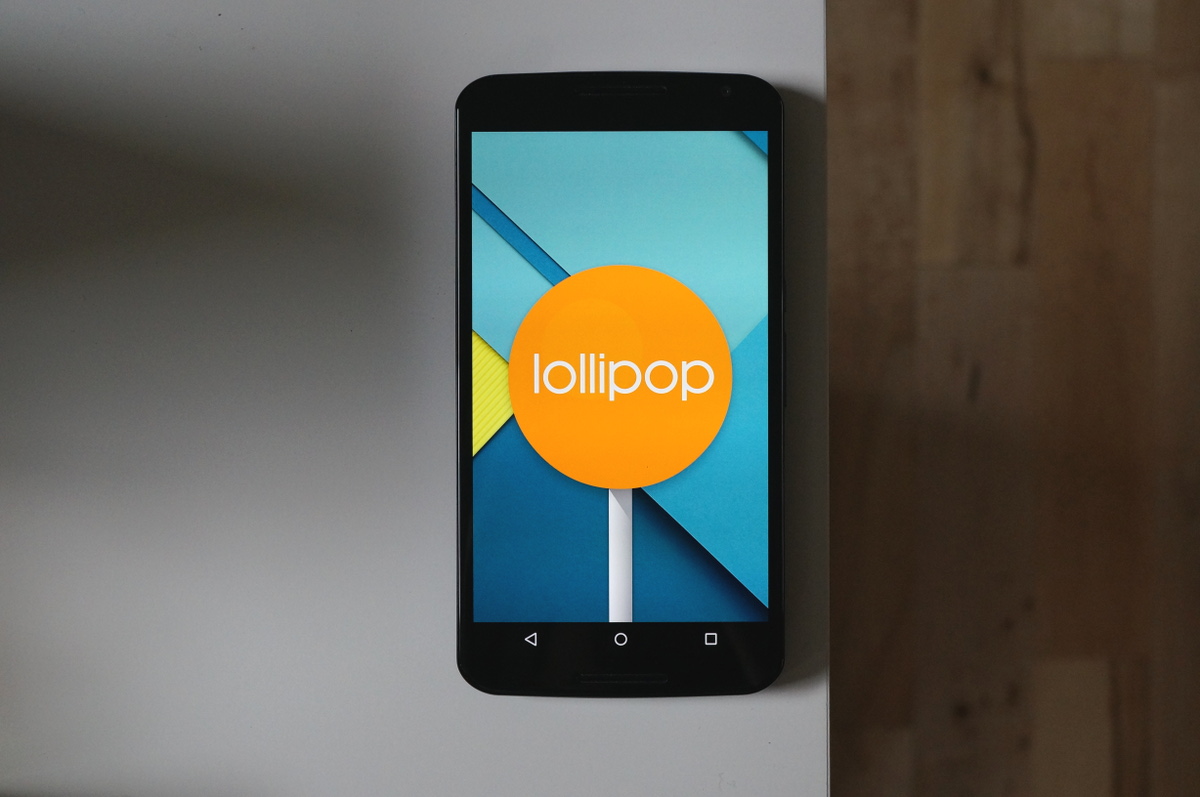 If you are an Android enthusiast in 2015, you definitely still care about software updates. Google maintains a relatively aggressive update schedule for Android, but almost every release has goodies that every Android enthusiast wants to try out. Sure, most new applications today have support for Android 4.0+, so you probably don’t need Android 5.0, but since when has the wall that separates need and want been a barrier to you?

This means Android enthusiasts tend to still favor Nexus devices over others unless an OEM offers something that a certain user wants more than updates (I know, I’m having a hard time thinking of what that would be, too). 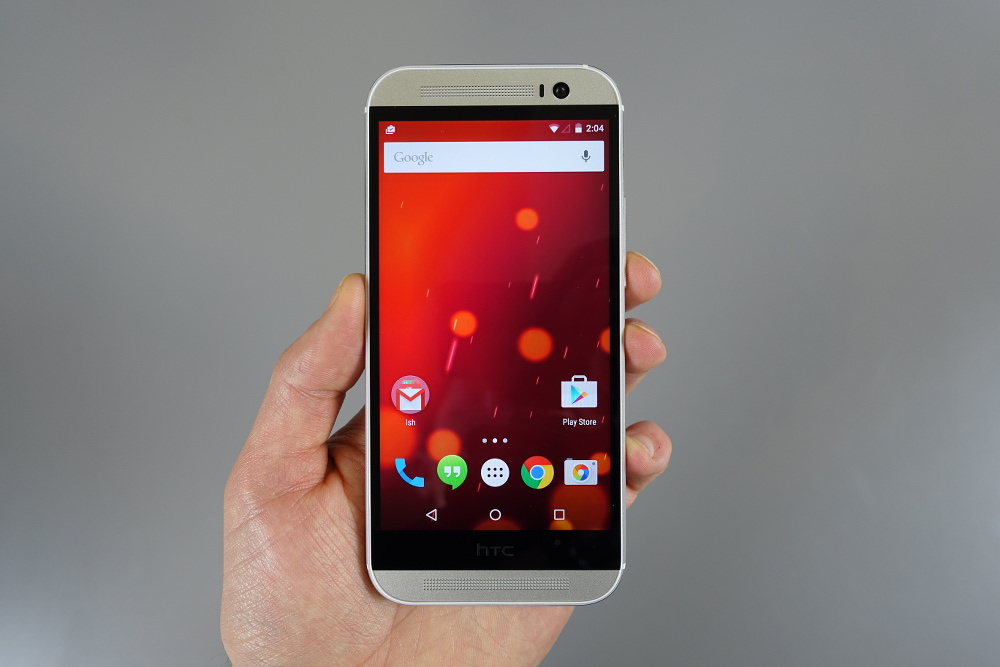 Customization used to be about what app icons you keep on your home screen. Remember when the dock wasn’t customizable without a third party launcher like Launcher Pro? How about whatever widgets you wanted to use? It also used to be about installing custom ROMs with specific themes.

Today, widgets are still very much a part of customization (I still find people who haven’t heard of UCCW) and some users still use ROMs, but I think most diehard Android users focus more on aesthetics than anything. I love that I can set up Nova with custom gestures and use SwiftKey with a Material theme, even though the 2013 Moto X is still on Kit Kat. Things like new wallpapers, gorgeous custom icon packs (Audax is still my favorite), custom home screen gestures, and custom hardware with devices like the Moto X are central to what Android enthusiasts care about today. 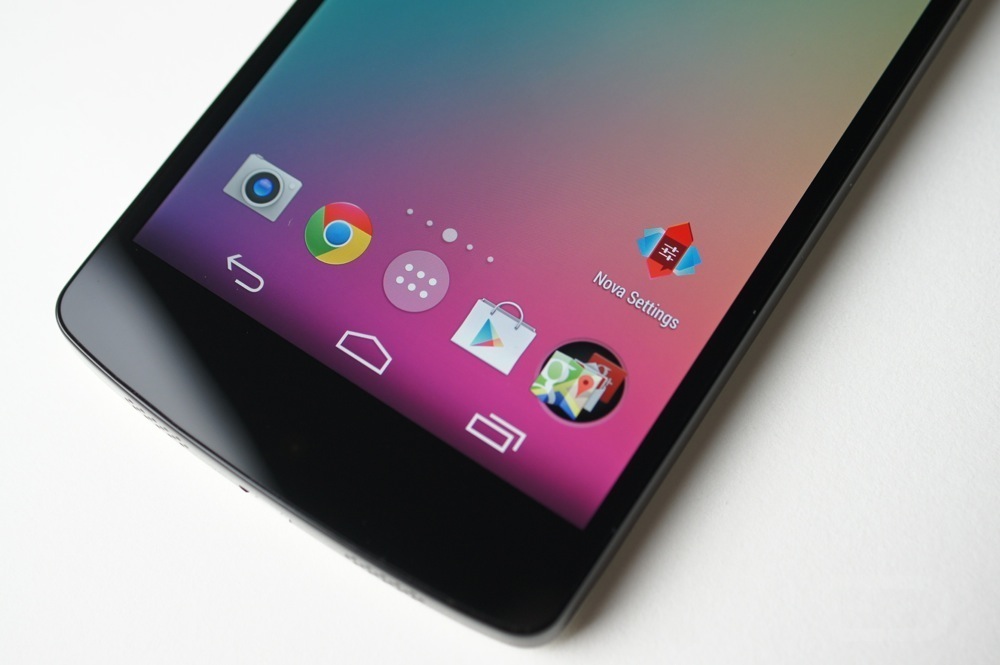 While non-Google Android apps and services are important in China and other markets, most people want to use Android with Google services. It’s not just that the Play Store has most of the apps users want, either. If you are an Android enthusiast, then you are excited by products like Hangouts, YouTube, Gmail, Calendar, Drive, etc. These are not just products that you like to use, either; you want everyone to use them because they are clearly better than most of the alternatives out there, especially on Android.

Wanting to have the latest and greatest versions of these products keeps you on Android and thankful for updates via Google Play services. 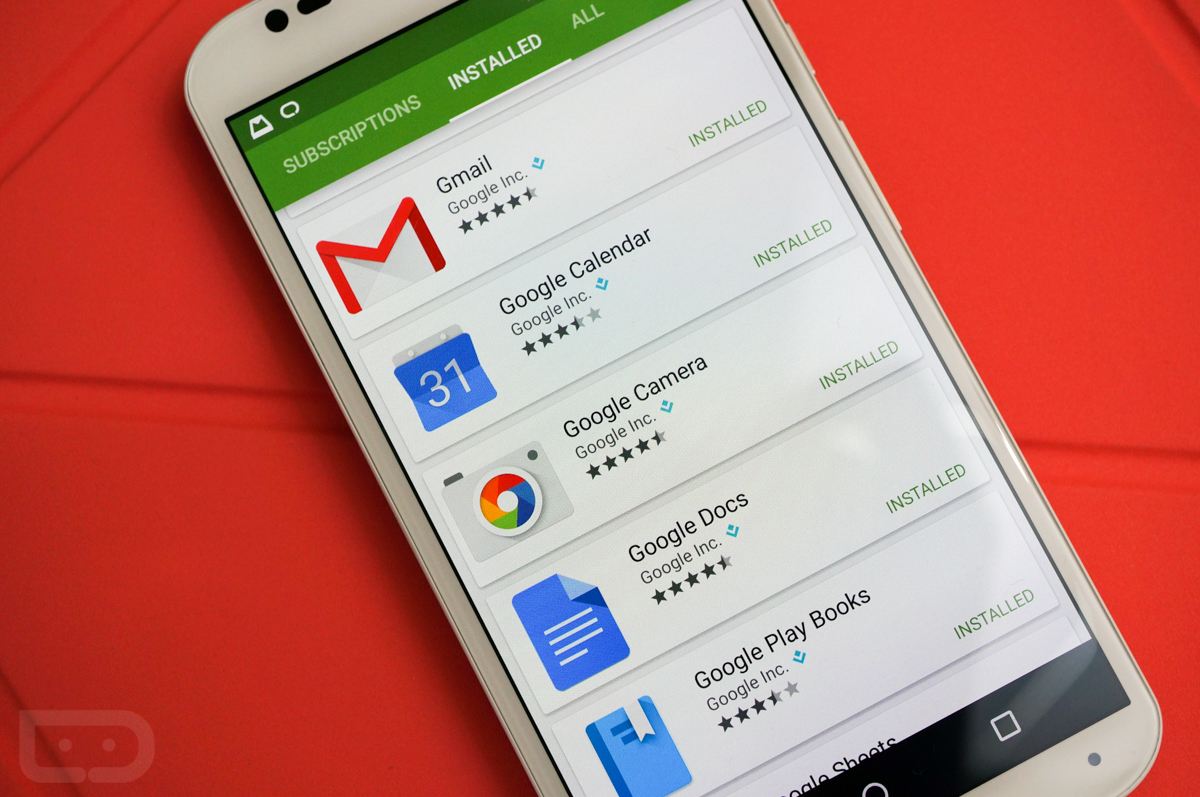 At this point in my list, I know we will have plenty of people on either side, but I think a lot of us still care about expandable storage and big, if not replaceable batteries. While I tend to feel neutral about the issue since I’ve been using iOS for the past four years, I have to admit that I like the idea of being able to throw an SD card plus an extra battery in my pocket when I know I might need it, just in case I will be taking a lot of pictures or I will be away from an outlet for a while. With replaceable batteries seemingly becoming more rare these days, I think Android enthusiasts are also excited about turbo charging. Being able to plug your phone in for a short period of time to gain several more hours of usage is an incredibly useful feature that Apple will surely “invent” in the coming years. 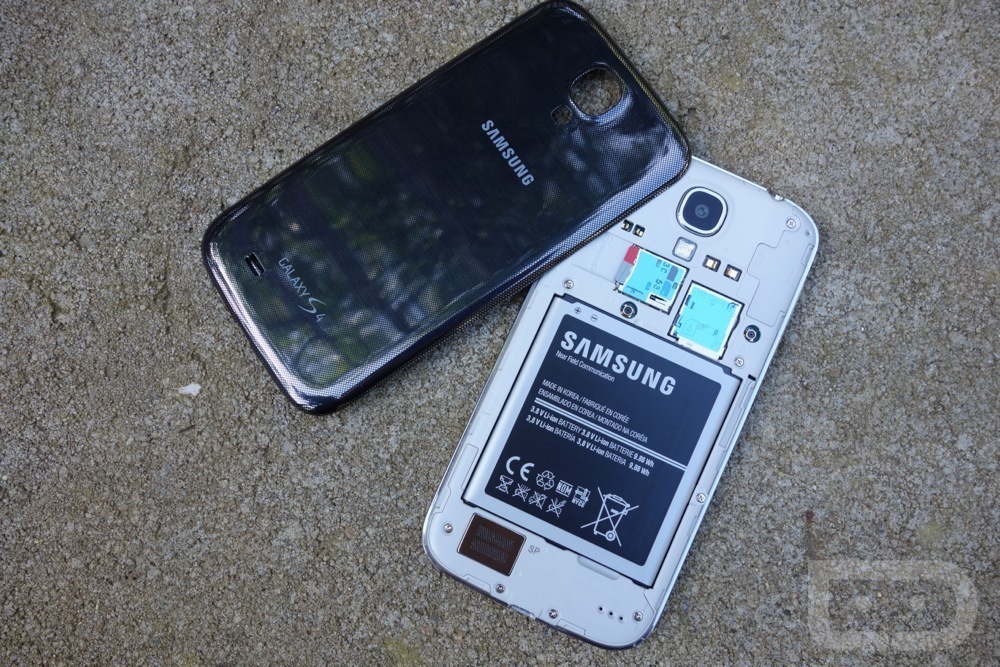 Again, this point might be contentious, but I think it has merit. The only people who are using Android Wear right now are Android enthusiasts. Smart watches might eventually become more regular (with or without Apple’s help), but without the right story surrounding the product, smart watches will continue to be for enthusiasts only. Android enthusiasts might be on the fence about whether or not Wear is a viable product (like me), but that doesn’t mean we don’t want to see it succeed. Others love it for what it is and more importantly, what it could be. Wear is still very young and needs more work, but like the Motorola Droid, it does more than the competition and it has the potential to change the way we live.

Those are my top five things that I think Android enthusiasts care about in 2015. I’d love to see what other things you think define the Droid Life in the comments below. 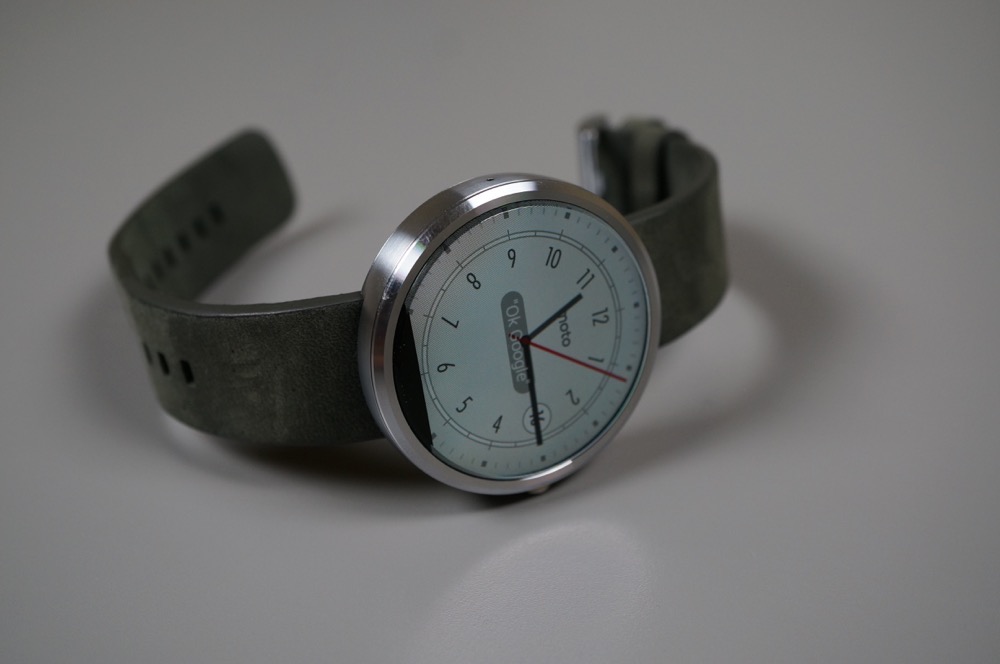