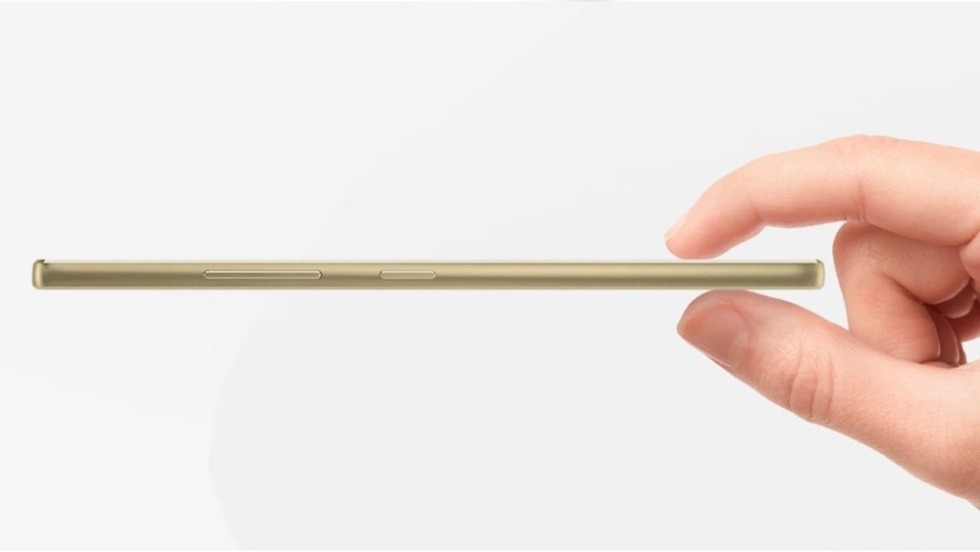 BLU, a smartphone manufacturer based in Miami, Flordia, has been shattering preconceptions of budget handsets for a while, but its latest collection may be the company’s magnum opus. Yesterday, Blu unveiled the Vivo Air (pictured above), which measures at a mere 5.1mm thick and weighs less than 100 grams. The Studio Energy, meanwhile, packs a 5000 mAh battery, and its lower-end entries, the Studio and Life One series, sport upgraded hardware.

The undoubted showstopper is the Vivo Air, which Blu says is the thinnest and lightest smartphone available in the US. It’s constructed of an aluminum magnesium alloy, and the 4.8-inch Super AMOLED display shielded by Corning Gorilla Glass 3. An octa-core processor paired with 1GB of RAM powers the device.

By comparison, the Studio Energy seems middling. It’s heftier at 10mm, and subs an IPS panel for Super AMOLED. But it excels in a singular area – battery life. The Studio Energy’s massive 5000 mAh pack can deliver up to 52 hours of talk time and 45 days of standby time, numbers which rival even the long-lasting Droid Turbo.

The Life One series, now in its second generation, features a quad-core processor, 5 or 5.5-inch (in the case of the larger model, XL model) display, 1GB of RAM, 4G LTE connectivity, and 13MP rear-facing shooter. The new Studio X and Studio G fill out the lowest tier with 5-inch displays, slower CPUs, and GSM radios.

That’s a lot to keep straight, but luckily the pricing structure is crystal clear. The flagship Vivo Air will retail for $199 in January at Amazon and other sellers (in white-gold and black-gun metal), while the Studio Energy will sell for $179 (in black, white, and gold). The Life One and Studio phones will be comparable or cheaper: the Life One, which launches in March, will be priced at $179 ($199 for the XL variant) and come in black, white, blue, and gold; the Studio X will land at $129 ($149 for a larger screen) and the Studio G at $89, both in black, white, blue, pink, and gold.