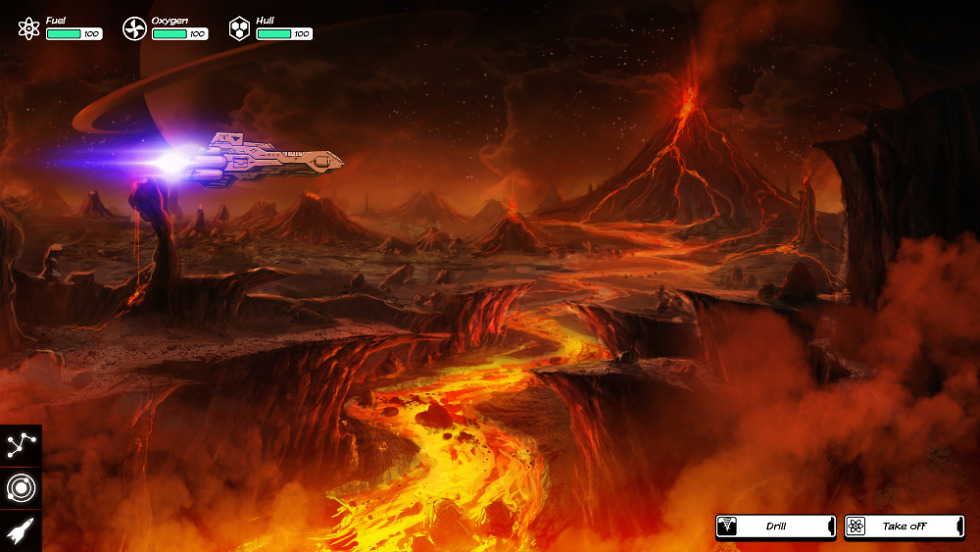 A major update is set to hit Out There, the space exploration game, titled Out There Ω Edition. In the update, the creator set out to introduce an entirely new art style for the game, bringing a more realistic feel to the game.

Speaking to The Verge, the developer stated, “Some people were complaining that it was always the same scenery when you would land on a planet.” so to combat that, the developer has added in more than a dozen backgrounds for Out There. If you have played the game before, you would know it gives off the vibe of a playable comic book, but in the Ω Edition, the new art style should allow you to feel more like a true space explorer.

The developer did not give any details if the gameplay would be switched up, but to me, that should not be necessary. I already think the game is hard enough, as I have never beat it. I only do a little better each time. If you are unfamiliar, you are an astronaut who has found himself lost in space, traveling from planet to planet, in search of a way back home.

If you have never played, might I strongly suggest you give it a shot, as it is easily one of the best mobile games available.

Out There Ω Edition will be a free upgrade for mobile versions of the game, due out in early 2015.