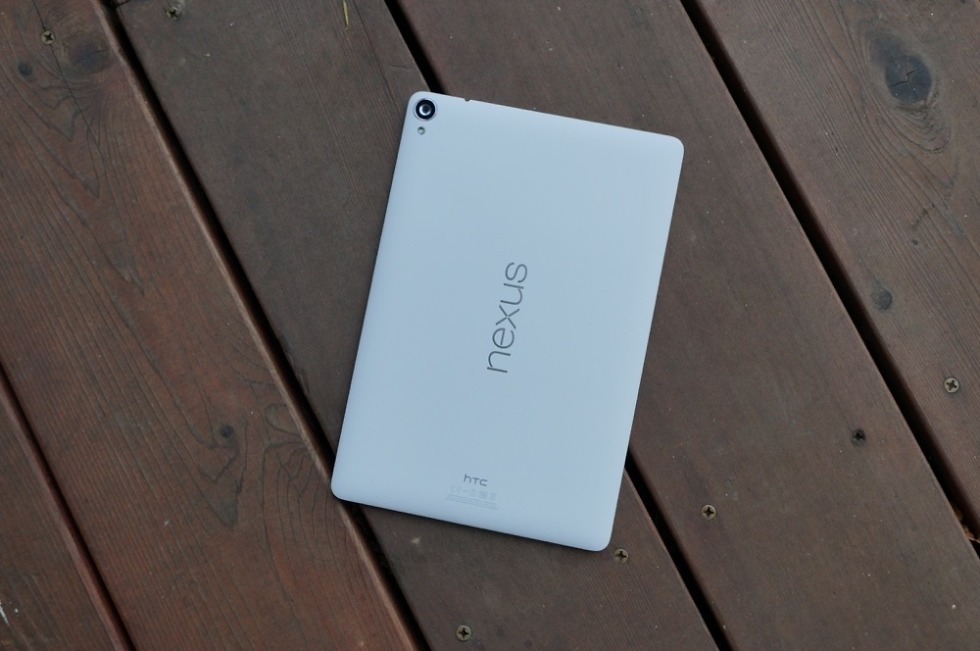 The Android 5.0.1 factory image for the newly-released Nexus 9 LTE was just posted on Google’s servers. After going live on Google Play and T-Mobile this morning, the LTE variant is the same exact Nexus 9 which features WiFi-only connectivity, but with the added LTE radio.

For instructions on flashing factory images, hit up this tutorial.