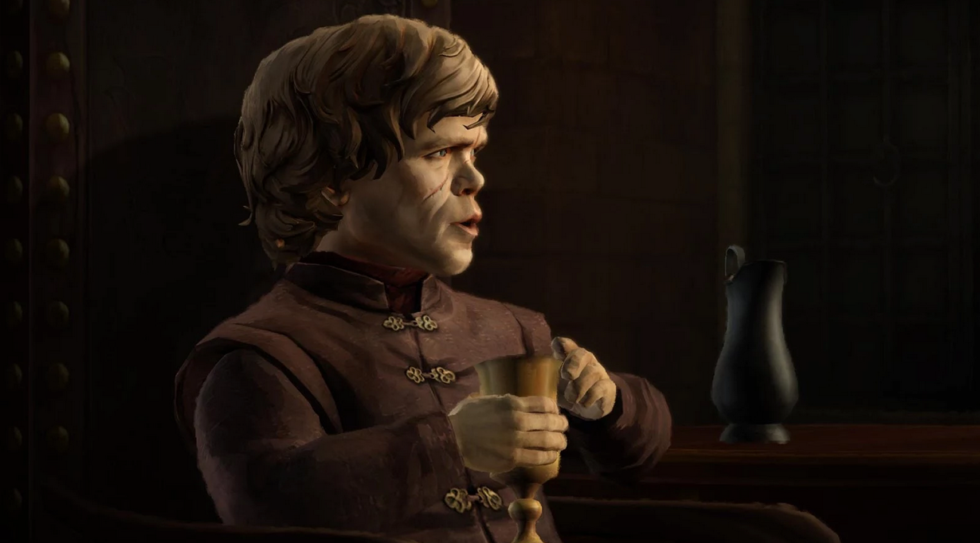 One of the more highly anticipated games for late 2014 has been Game of Thrones, from Telltale Games, the creators of The Walking Dead series of games which are quite successful on multiple platforms. Now, Android folk no longer need wait, as the game is live on Google Play, priced at a respectable $4.99.

If you played Telltale’s The Walking Dead titles, there will be zero learning curve for Game of Thrones. In these titles, you play as set characters, making decisions which ultimately affect your story’s outcome.

In this chapter, you will take on the role of different members of the Forrester household, a noble family from the north of Westeros, loyal to the Starks of Winterfell.

Your initial download and first gameplay will cost you $5, but any following chapters for this series appear to be priced at $19.99. Now, for hardcore GoT fans, that may seem like nothing, but we expect some serious entertainment from a $20 chapter in a mobile game.

Are you going to play?