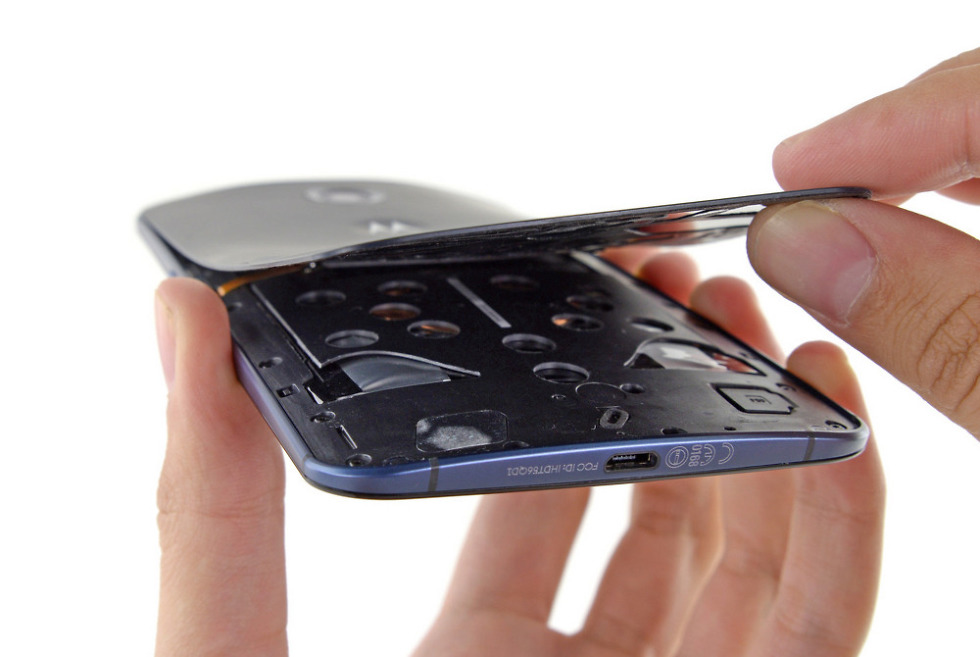 When iFixit performs a teardown, they give us a score in a 0-10 range, with 10 being easily repairable by their standards. While few of us will ever try and repair broken parts on a phone, there is some comfort in knowing that if your $600+ device breaks, you might be able to fix it yourself without having to fork out for a warranty or insurance claim. The latest to receive the treatment is Google/Motorola’s Nexus 6, the whale among us. In somewhat surprising fashion for a late-2014 phone, they gave it a 7 out of 10, which means it is mostly repairable.

During the teardown, iFixit found exactly what we expected to find trapped inside, like a Snapdragon 805 processor, 3,220mAh battery, Sony IMX214 camera sensor (same as the OnePlus One), 3GB RAM, and SanDisk storage. There were no surprises, unless you consider their extra teardown of the Turbo Charger a “surprise.”

In the end, they found that accessing the internals of the phone isn’t all that difficult, as long as you have the correct tools. The battery is glued in, which isn’t great, and the digitizer is fused to the display (making it tough if you crack your display), but they still ended up at a 7 out of 10.

Who wants to open up a Nexus 6 repair shop with me called Shamu-It-Yourself? 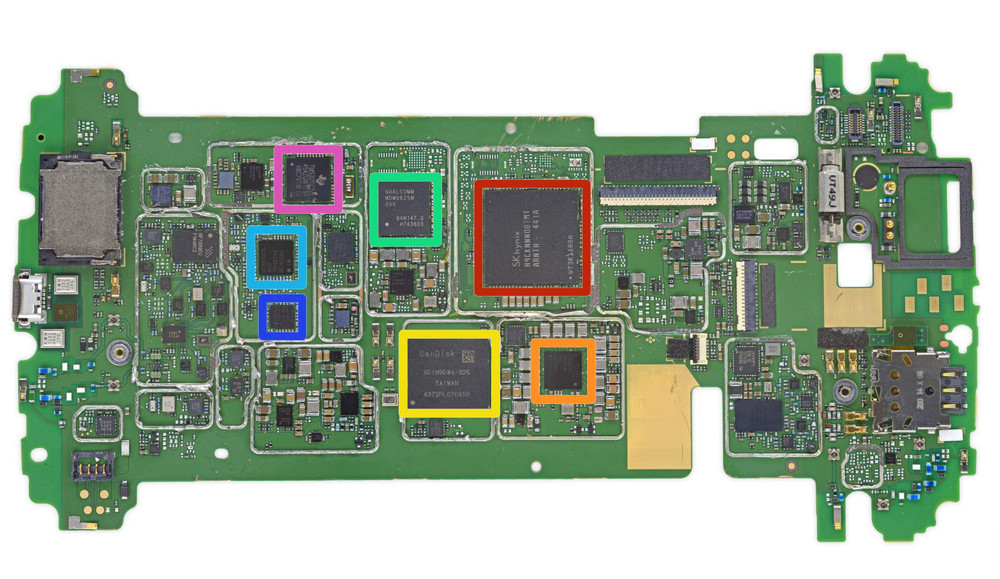