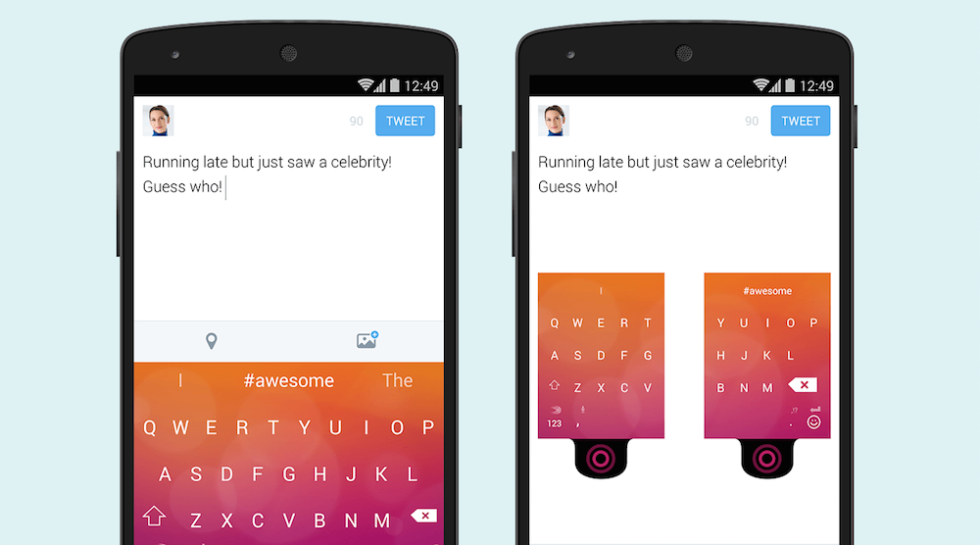 An update is rolling out to SwiftKey users this morning, bringing improved performance, as well as new language support. As for what’s so different in the performance department, users will see the keyboard appear quicker, disappear quicker, and a more responsive typing experience.

Full changelog can be viewed below.