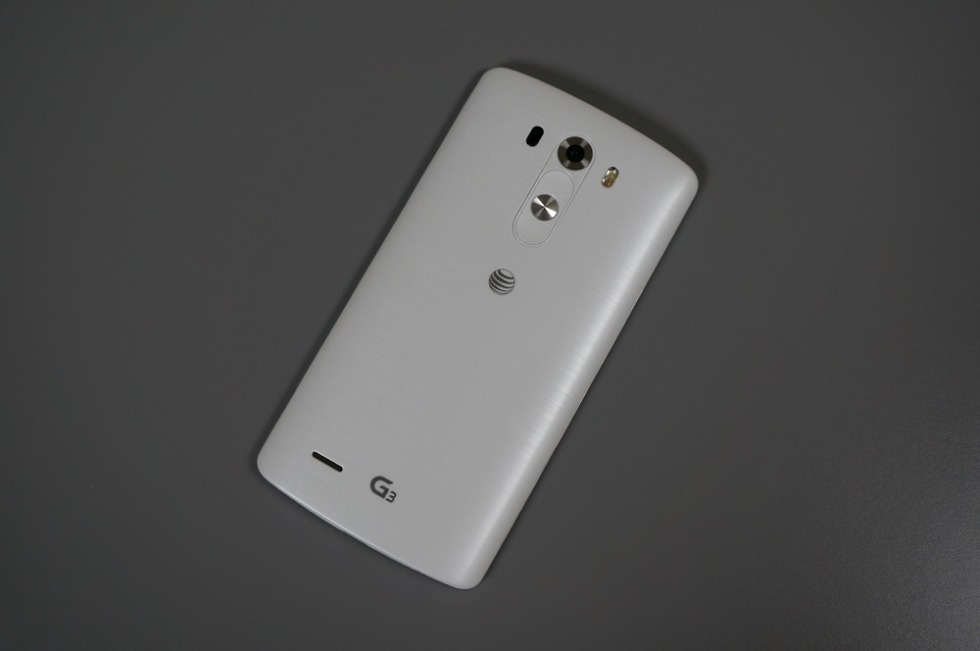 AT&T has an update rolling out to LG G3 owners, bringing stability improvements, as well as Google security patches. While it is not Lollipop, even though that should be here before the end of the year, any update is better than no update.

Also included in the update is a “no power on” fix via a Qualcomm patch, Google Mobile Service update, Mobile TV 6.0 (bloatware), and removal of the Skyfire Toolbar.

Look below for the full changelog.