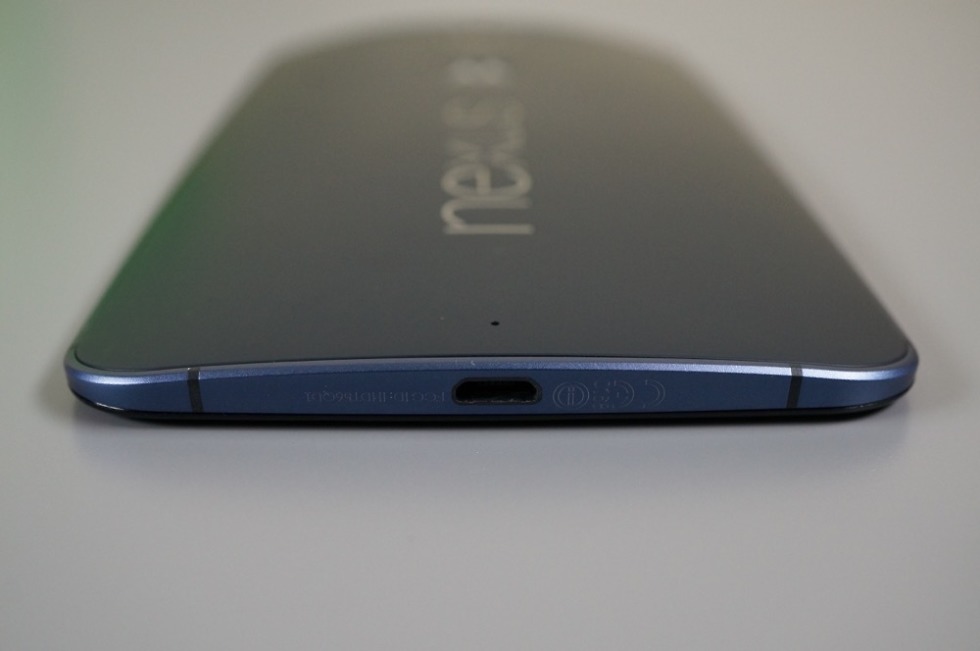 Thanks to Google Play support, we now know exactly which countries will soon be able to order the Nexus 6. Previously, Google had only told us to expect availability in the United States, but today, they added 12 more countries to the list.

Some are already seeing the device as “coming soon” in the Canadian and UK Google Play stores, so it shouldn’t be long.

It will be interesting to see what that means in terms of stock levels as we approach November 12.