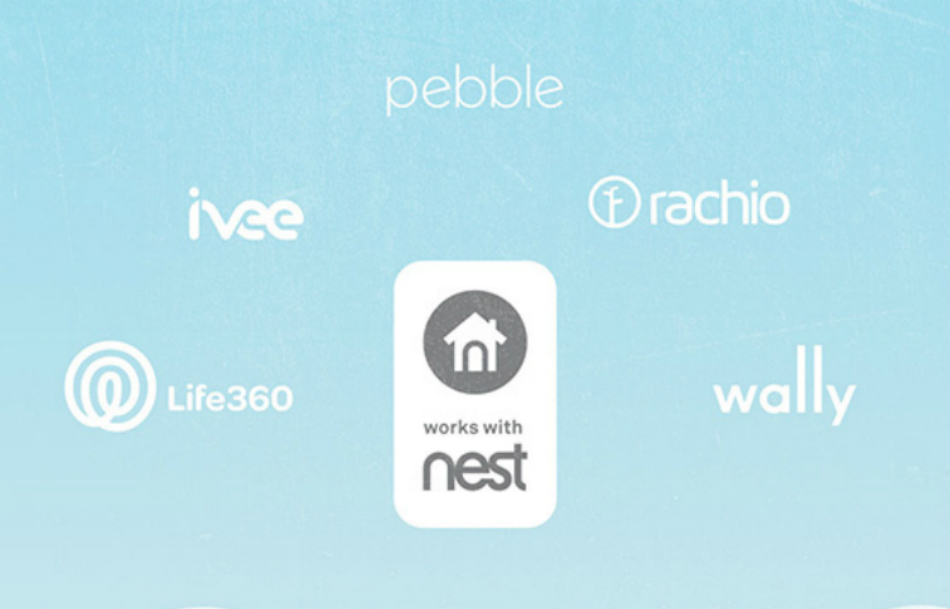 It appears that Nest is putting more of its Google money to good use, announcing the acquisition of Revolv, the universal smart home automation hub. Revolv allows users to automate certain functions of their home, in the form of a $300 device. However, as announced by Nest, the device will no longer be made available to new customers.

The exact terms of the deal were not made public, but in a phone interview with re/code, Nest’s co-founder stated, “We are not fans of yet another hub that people should have to worry about. It’s a great team, an unbelievable team. There’s a certain amount of expertise in home wireless communications that doesn’t exist outside of these 10 people in the world.”

In addition to the acquisition news, Nest also announced new partners in the “Works With Nest” program, which brings more value to Nest owners.

Here are the newly compatible platforms.

It appears that Google’s overall strategy to take over your home’s automation needs is coming to fruition through the form of various purchases. It is an exciting time to be interested in that field, and likely, we could see Nest and Google offer a automation hub of its very own down the road.