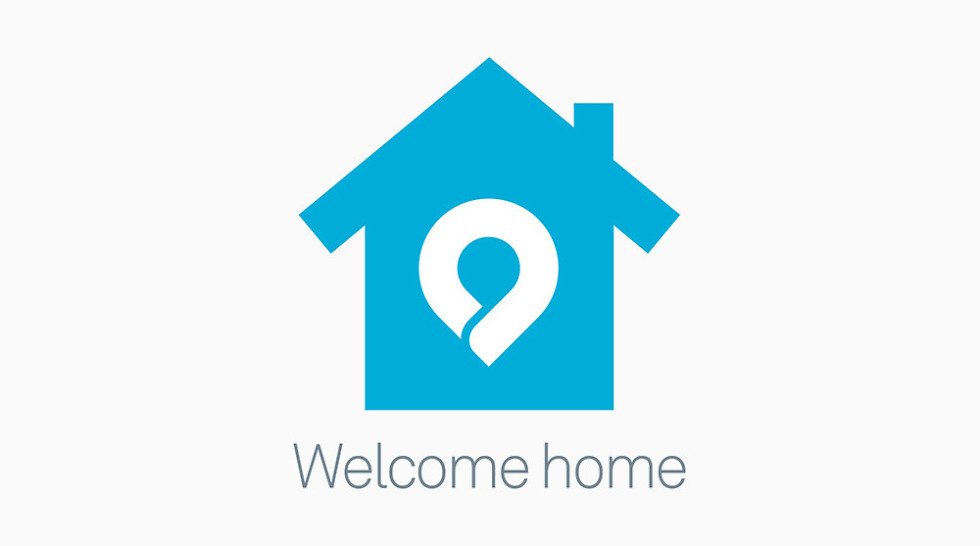 As we got ready to cruise into the weekend, Nest went ahead and announced that they are acquiring Dropcam, the popular IP cam company, for $555 million. Nest noted that they did a lot of research on camera companies, finding that Dropcam “without a doubt, has the best products, services, and customer experience in the business.”

If you own Dropcam products, Nest wants you to know that nothing is changing at this point. You can still buy them online or in some stores and that your Dropcam account will still work for the time being. Eventually, though, they will fold in Dropcam services in to Nest, which I would imagine means you will use a Nest account and see Dropcam activity in the Nest app.

In terms of privacy, since Nest is owned by Google and everyone hates Google these days, know that Dropcam “will come under Nest’s privacy policy, which explains that data won’t be shared with anyone (including Google) without a customer’s permission. Nest has a paid-for business model and ads are not part of our strategy. In acquiring Dropcam, we’ll apply that same policy to Dropcam too.”

So what are we going to see from this acquisition? Nest wouldn’t say, but their vision of the home now has vision. If you were looking for a one-stop home automation shop that involves Nest, this puts them in position to become that.