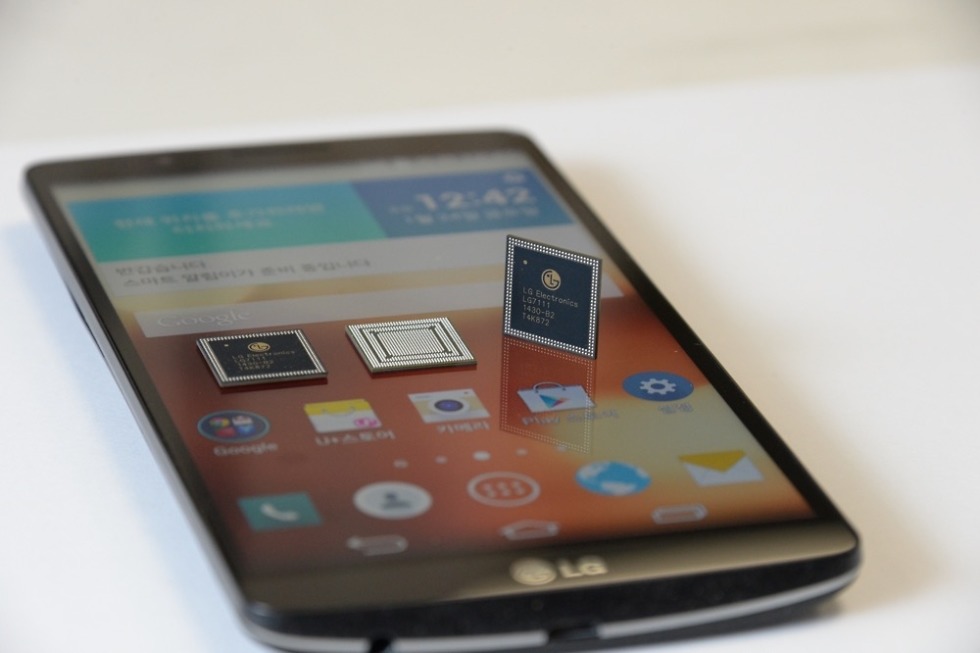 Yesterday, pictures of an unannounced LG phone codenamed “Liger” surfaced, along with benchmarks to showcase the phone’s LG-made processor, a chipset that has been running under the codename “Odin” for some time. To get out ahead of any additional leaks, or because that leak was perfectly timed and orchestrated, LG finished off the day by announcing both the phone and processor. The phone is called the LG G3 Screen; the processor is the company’s first in-house made chipset known as NUCLUN.

The processor, again is LG’s first mobile application processor, employs four 1.5GHz Cortex A15 cores for high performance and four 1.2GHz Cortex A7 cores for “less intensive processing.” Do the math and you get an 8-core chipset that will be used in high-end smartphones. If you were worried about LTE connectivity, just know that this chipset supports LTE-A Cat.6 networks, so it’s ready for prime time. LG says that this NUCLUN processor is all about “high performance and low energy consumption.”

As for the phone, you are looking at a device running the NUCLUN, but also with a 5.9-inch Full HD IPS display, 32GB internal storage, micro SD slot, 2GB RAM, 13MP rear camera with OIS+, 3,000mAh, and Android 4.4. This is like a bigger version of the LG G3, but with a lower resolution display.

LG did not mention release information for the G3 Screen. 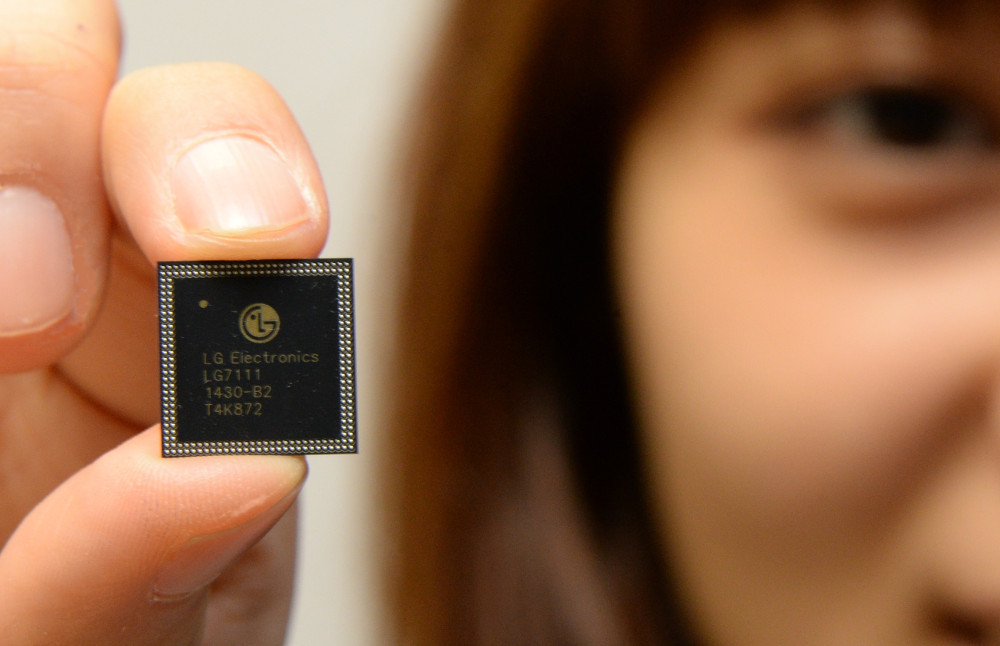 NUCLUN (pronounced NOO-klun) was designed using ARM big.LITTLE™ technology for efficient multi-tasking capabilities. The AP employs four 1.5GHz cores (ARM Cortex-A15) for high performance and four 1.2GHz cores (ARM Cortex-A7) for less intensive processing. The number of performing cores can be adjusted based on the requirements of the task for maximum processing power or maximum energy savings. NUCLUN is designed to support the next generation of 4G networks, LTE-A Cat.6, for maximum download speeds of up to 225Mbps while retaining backward compatibility with current LTE networks.

“NUCLUN opens up a new chapter in LG’s history of innovation in the mobile industry,” said Dr. Jong-seok Park, president and CEO of LG Electronics Mobile Communications Company. “With this in-house solution, we will be able to achieve better vertical integration and further diversity our product strategy against stronger competition. NUCLUN will give us greater flexibility in our mobile strategy going forward.”