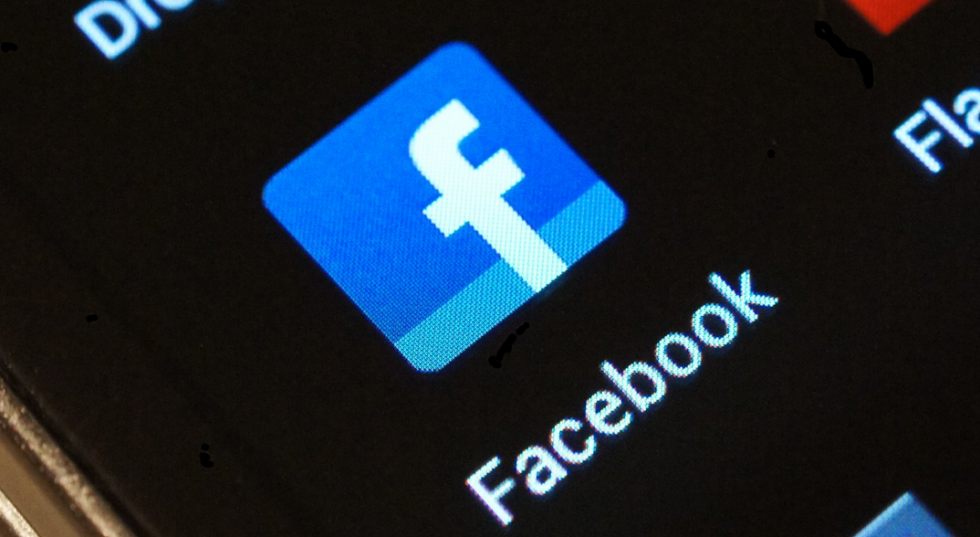 According to two sources briefed on the company’s plan who spoke to The New York Time, Facebook is readying its own anonymous chat application. To combat the likes of Whisper and Secret, Facebook’s application would allow users to share and chat privately, not tied to their actual FB account for the world to see.

Facebook’s own Mark Zuckerberg stated earlier this year that the company would not be afraid to move away from real-name applications. Zuck stated in an interview with Bloomberg, “I definitely think we’re at the point where we don’t need to keep on only doing real identity things. If you’re always under the pressure of real identity, I think that is somewhat of a burden.”

Sources claim the application is to launch in the coming weeks, but there is no word if it would be an iOS-only application at launch.

From our experience with Facebook’s me-too applications, such as Slingshot, they are usually quite poor, lack features, and are simply an attempt to gain share in a market which they could not buy their way into.

When and if this new anonymous chat applications launches, we will be sure to inform you.