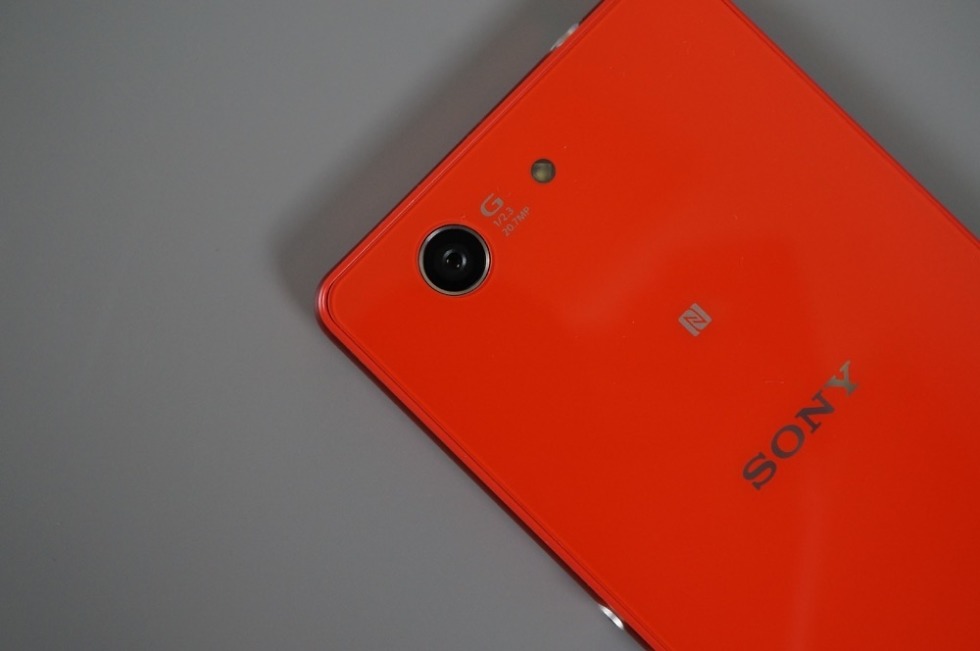 Sony may not have a presence at all in the US mobile market anymore, but within the last year, they really grabbed my attention thanks to their introduction of the Compact series. While other manufacturers continue to release flagship phones followed by mini, low-spec, just-because-it’s-small-it-has-to-be-cheap, variations of those flagships, Sony is taking the opposite approach.

They first introduced the Xperia Z1 Compact as the still-powerful-but-not-oversized version of the flagship, Xperia Z1, earlier in 2014. It was a solid little phone with high-end specs that I tested for a good month or so before moving onto the heavy-hitters released by Samsung and HTC for the year. But then just over a month ago, Sony came back with the Xperia Z3 Compact, the compact, yet equally as powerful and impressive version of their newest flagship, the Xperia Z3. Don’t call it a “mini.” This is by all means a flagship phone packed into the body of a much smaller device than we are used to seeing. As a fan of the original Compact, I couldn’t help myself and picked up the new one too.

Sony should be applauded for what they have done here. The Xperia Z3 Compact runs a 2.5GHz Snapdragon 801 processor, has 2GB RAM, a 2,600mAh battery, 4.6-inch HD display (1280×720), 20.7MP camera, is waterproof and dust tight, and features Android 4.4.4 with Sony’s skin atop. As far as the size goes, the phone is the exact same size as the original Xperia Z1 Compact, yet manages to be thinner, but with a bigger battery and display. It feels amazing in hand.

I’m just getting started with the device, hence the unboxing below, but we will hopefully have much more on the Z3 Compact over the coming weeks. If you are like me and want a phone that isn’t oversized yet still packs a punch and could go toe-to-toe with any phone, this might be the phone of your dreams. You just need to start lobbying Sony to get it here. 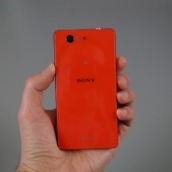 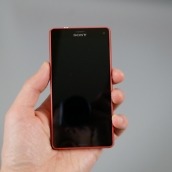 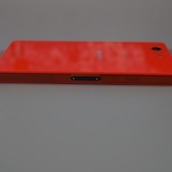 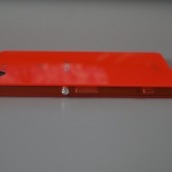 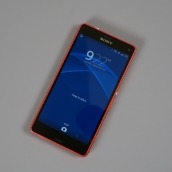