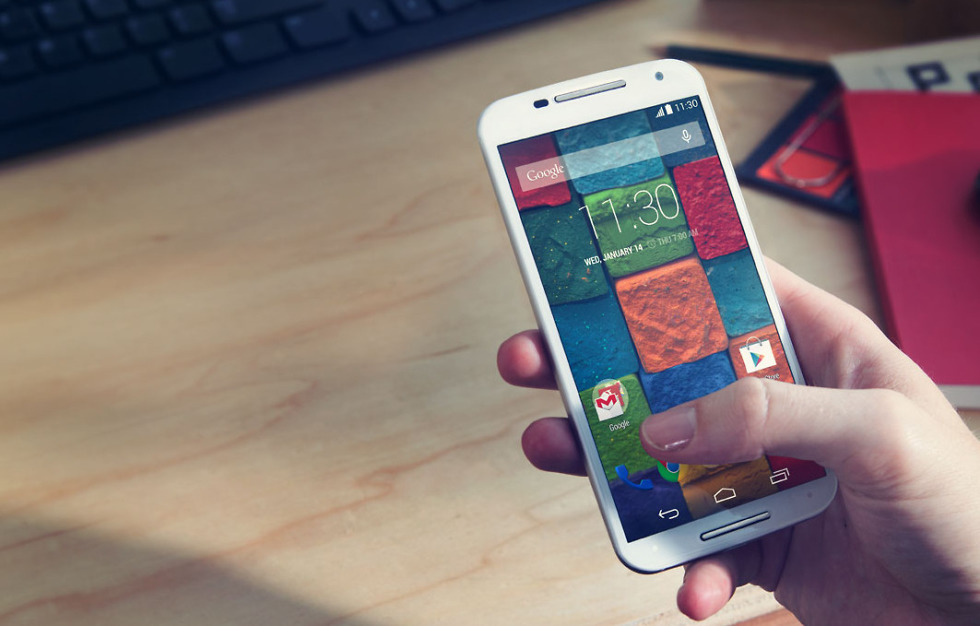 Shortly after Motorola made the new Moto X (2nd gen) official, along with the “Pure Edition,” we posted up the full list of specs for the device, including supported LTE bands. At the time, Motorola grouped together the XT1095 and XT1097 on their own specs page, which are the model numbers for the AT&T and “Pure Edition” GSM Unlocked units, respectively. They showed that each device would support LTE bands 2, 3, 4, 5, 7, 17, and 29, which is awesome news for those who were already eyeing the “Pure Edition.”

Since the “Pure Edition” offers the best Moto X experience, with no bloatware or carrier branding, but will also receive updates the quickest of any model, this is surely the phone to consider if you don’t mind paying the full $499 off-contract price.

And then a couple of days after posting those official specs, Motorola switched things up on an LTE band front. On their official specs page, they separated the XT1095 and XT1097, while also reducing the supported bands on the XT1097, which is the “Pure Edition.” If you cruise over to that page now, you will see that Motorola lists only LTE bands 2, 4 and 17 as being supported by the “Pure Edition.”

Potential buyers of the “Pure Edition” weren’t excited by the move, as you can imagine, taking to Motorola’s forums looking for answers. A potentially positive answer was given this morning by Moto’s forums manager, who said that they are now “planning to enable bands 3, 5, and 7” on the device via a software update. While he couldn’t confirm timing, that certainly sounds like the decision has already been made to do the right thing.

So, if you were considering the “Pure Edition” or already bought one, know that your device will gain additional LTE band support in the future.