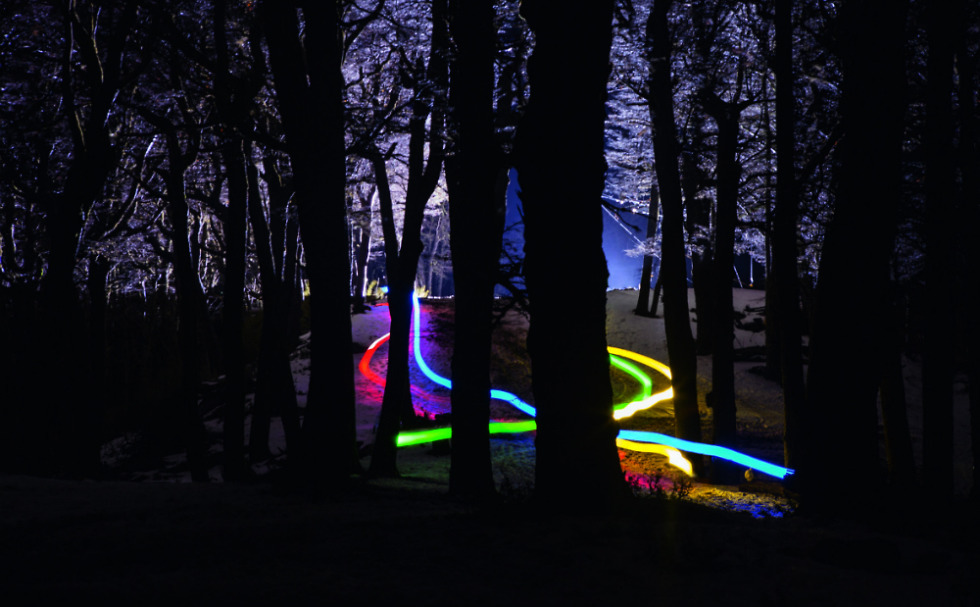 Two promotional videos were published by Sony this morning, showcasing the Xperia Z3 and Xperia Z3 Compact. The videos speak highly of the phones’ rear-facing camera, claiming each is a smartphone that is serious about photography.

The commercials are quite cool, too. In the night, they lit up a few snowboarders and had them cruise down the hill, while a man snapped photos with the phone. It probably won’t be the type of scenery you photograph when the Xperia Z3 lands in the States, but again, it does look very nice.

Both videos are watchable below.

If you were wondering, the song used in these spots is called Nightcall, performed by London Grammar. If it sounds familiar to you, that might be because the original song by Kavinsky is played in the opening scene of Drive.

A Smartphone Serious About Photography