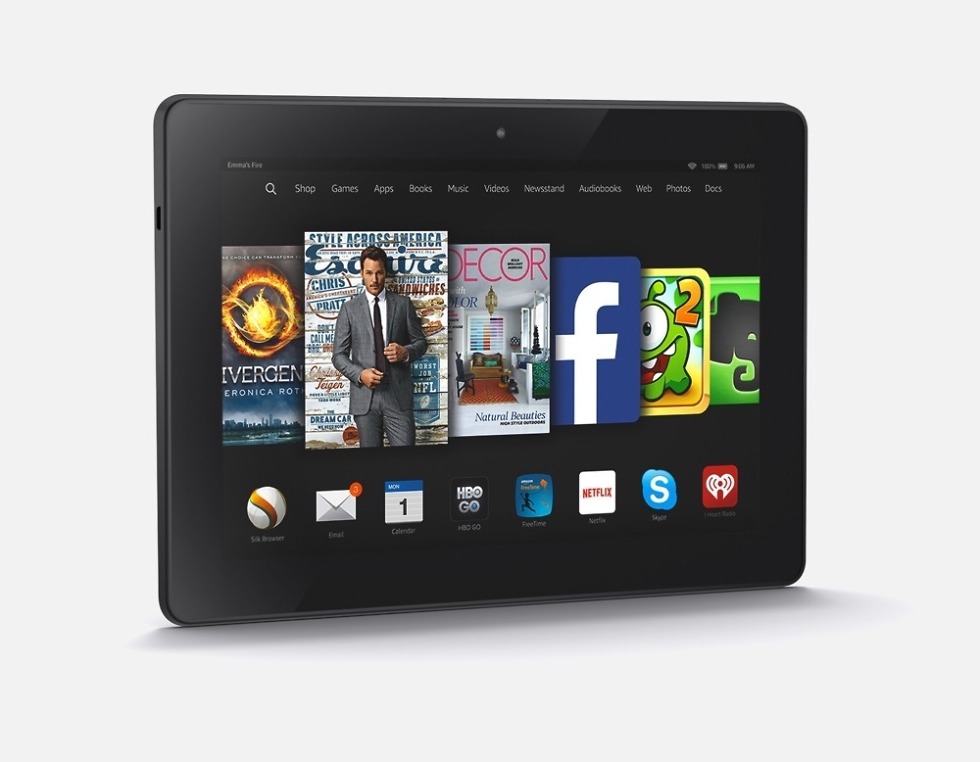 Amazon is also making a new Fire Keyboard available for purchase, a keyboard that weighs just 7oz and is 4.8mm thin. It runs $59.99.

The device starts at $379 for the WiFi model with 16GB and is available for pre-order today, with shipping expected to start in October. The LTE version with 32GB of storage starts at $529. 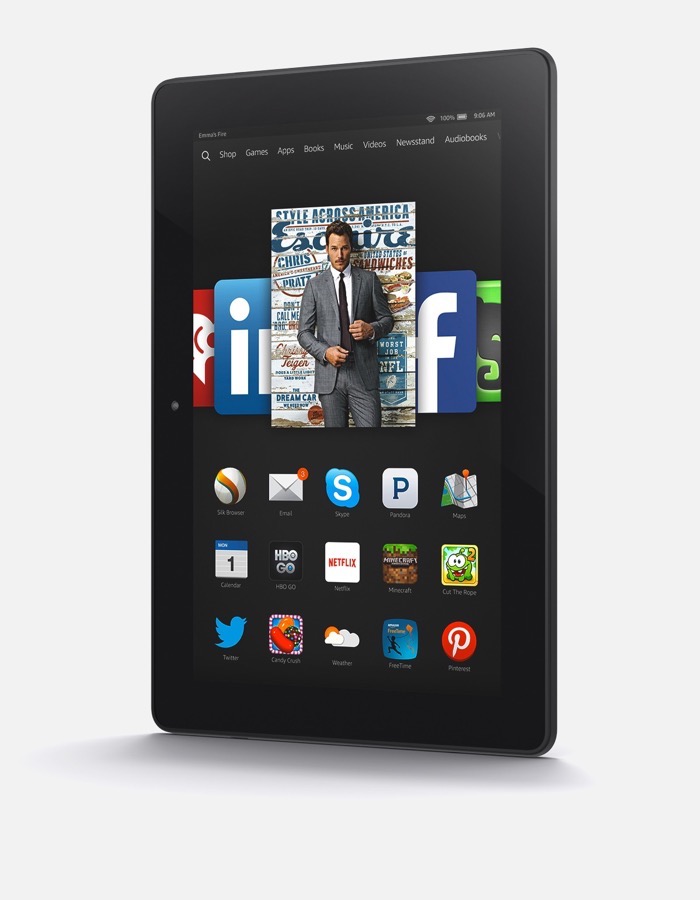