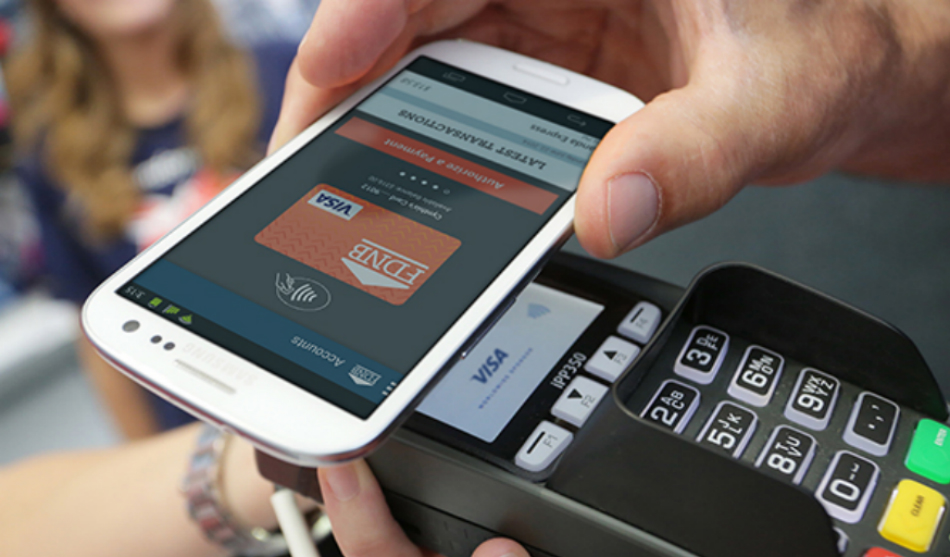 At least one feature of the iPhone 6 and 6 Plus isn’t nearly as novel as Apple would have you believe. The biggest selling point (pun intended) of Apple Pay, a part of which relies on NFC to handle transactions in brick-and-mortar stores, is ostensibly its security measures.

At its press conference yesterday, Apple touted Pay’s obfuscation, which involves generating payment “tokens” – out-of-sequence strings meaningless to any would-be hacker – by randomizing your credit card numbers. As it turns out, though, Apple isn’t actually handling the conversion; at least one payment processor, Visa, will rely on a proprietary service to generate tokens.

Token, the platform which Visa announced yesterday,  does what the name implies; it generates tokens from Visa debit and credit cards. Like Apple Pay, tokens can be used in lieu of plastic for contact-less payment, but also online.

Of potential interest to Android users is Visa’s plans for Token. While Apple Pay will retain exclusivity through the end of this year, Visa intends to bring Token to other platforms.

Presumably, that includes Android and others. So, if you own a Visa card, and have been thus far too paranoid to start paying for things with virtual wallets, Token may be of some comfort when it arrives sometime in 2015.