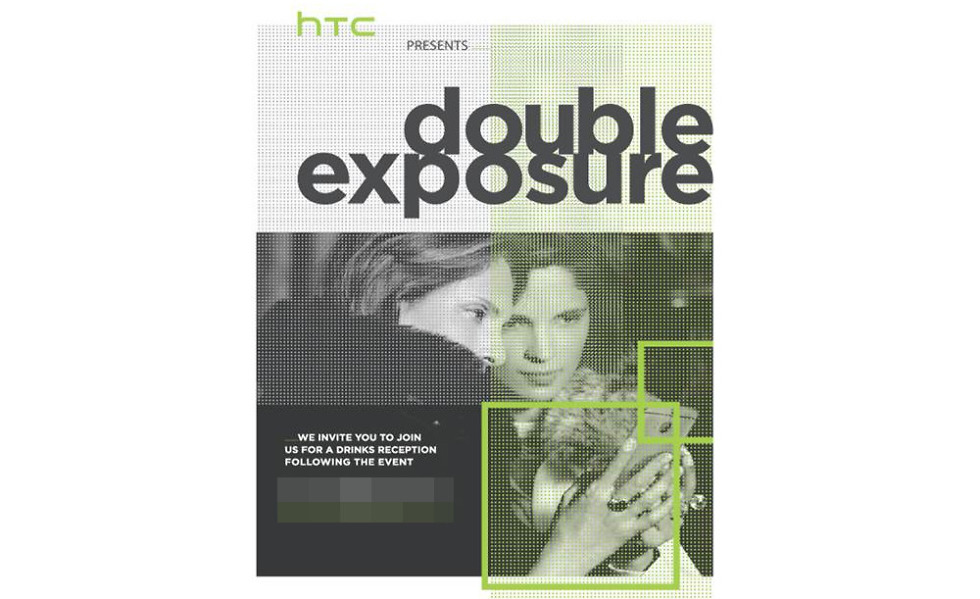 HTC just invited press to a special event titled “Double Exposure” that is taking place on October 8 in New York City. Dirty details of the topic at hand were not included, so we are left to speculate.

The press invite shows two women holding an HTC One (M8), potentially taking a selfie, along with a couple of green boxes. Of course, that phone has been out for months and is unlikely to be featured again. Are we getting a new phone or the new HTC Nexus 9 that NVIDIA confirmed in legal documents? Tough to tell, but it is about time for HTC to give us something for the holidays.