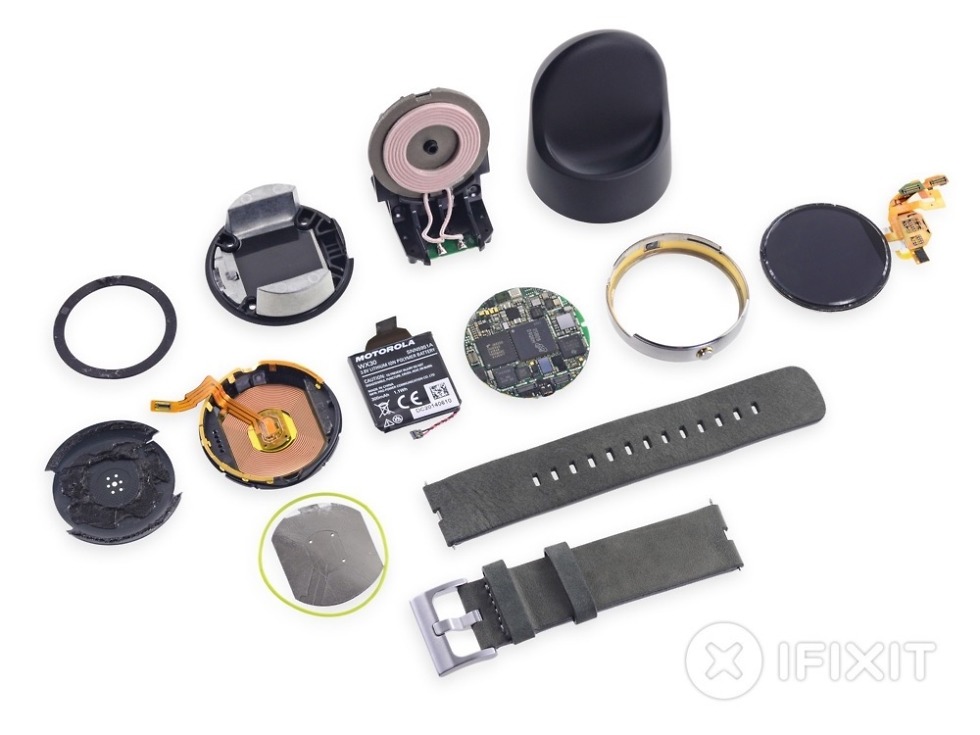 The Moto 360 has been torn down! I’m not sure why I am showing excitement over that fact, but hey, round things do not come around often in this world of square displays, chipsets, and boards. So, yeah! Moto 360 teardown!

The team at iFixit took on the task, as they always do, showing how easy or uneasy it would be to repair a Moto 360 should yours run into problems. In the case of the 360, it isn’t exactly easy, scoring 3 out of 10. Translation – you probably shouldn’t try to repair your Moto 360. Let the professionals do it.

In the teardown, we also get a look at the parts associated with the device. There is of course the OMAP 3 processor, which we are still scratching our heads over. Why not the Snapdragon 400, Motorola? It’s at least not 4 years old, and is also incredibly power efficient. For reference, the TI OMAP3630 is the same processor used in the DROID 2 and also Motorola’s previous watch attempt, the MOTOACTV. So the jokes about Motorola deciding to use a bunch of unused OMAP processors lying around in a back room, are probably not unfounded.

In a weird unveiling, the iFixit crew noticed that the battery weighs in at 300mAh, yet the official specs claim that it should be 320mAh. Not sure what to make of that.

Update:  Motorola has released the following statement, claiming there simply wasn’t enough room to print the capacity range of the Moto 360’s battery, which is technically 300-320mAh.

The rest is typical teardown stuff. Feel free to go check it out. 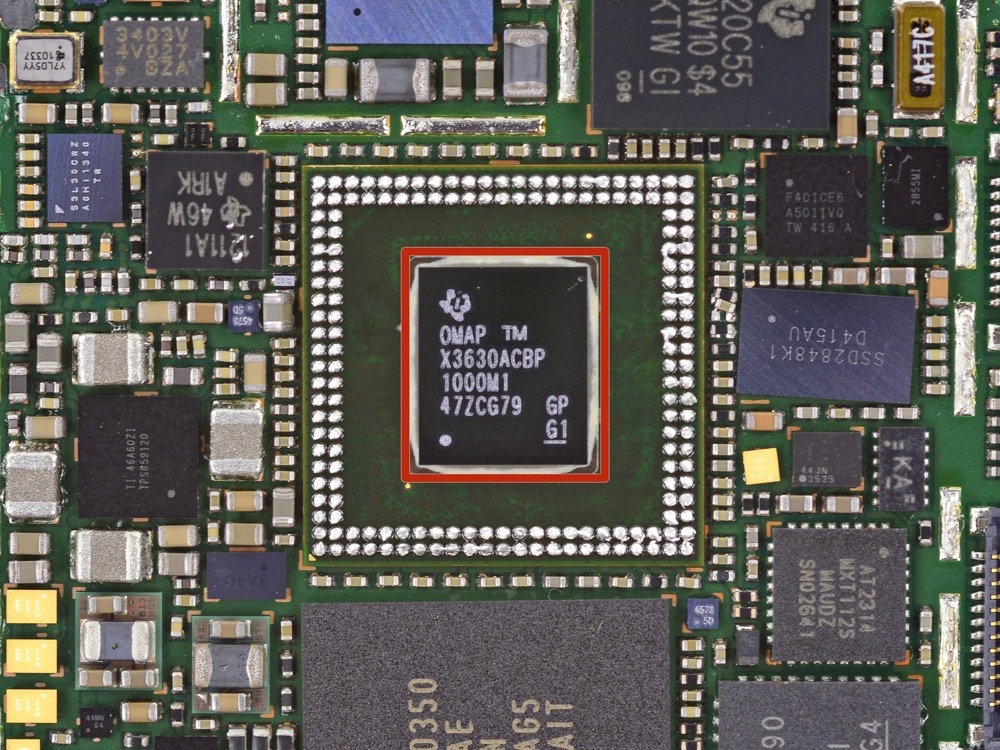