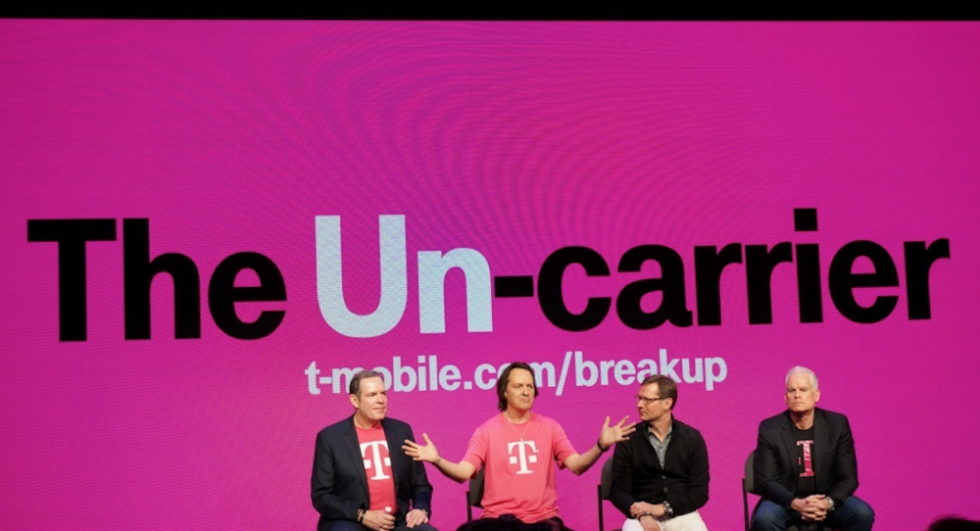 As many of you might know, thanks to last week’s insanity, US consumers are about to have a few new choices when it comes to which smartphone they would like to tote around in their pockets all day. There is the Galaxy Note 4, new Moto X, as well as a new iPhone(s). According to T-Mobile, the difference in final cost will lie heavily on the trade-in value of your current phone, and with its newest marketing campaign, T-Mo is now guaranteeing the highest trade-in values for used devices.

Stated in the press release, Americans need not worry about which carrier they choose to do business with, as T-Mobile ensures that as long as it is being compared to Verizon, Sprint, or AT&T, T-Mobile can beat its prices. T-Mobile CEO John Legere stated, “We’re going to see some of the most phenomenal devices ever in the coming months, and that means a whole lot of Americans trading-in their devices and upgrading. For years, the big carriers have been ripping off their customers with low-ball trade-in values, so we’re putting an end to that and guaranteeing we’ll give customers what they deserve − the best value in the industry.”

This trade-in deal begins September 17 and is for a “limited time” only. T-Mobile announced a press event in San Francisco on September 10, the day following Apple’s upcoming iPhone announcement. If you ask me, it appears that if you want the next iPhone(s), mark September 17 on your calendar.

Does trade-in value play a part in your decision to upgrade devices or switch carriers?