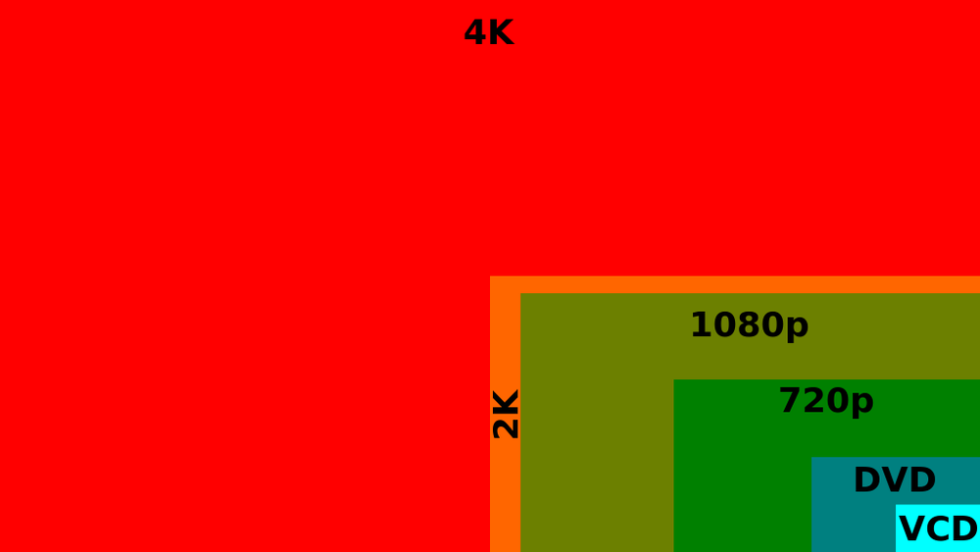 Disappointed Sony’s latest flagship, the Xperia Z3, doesn’t sport a 2K display? There’s a philosophical reason for that. Speaking to TrustedReview‘s Luke Johnson in an interview, Calum MacDougall explained why Sony believes that screens with resolutions higher than 1080p are more trouble than they’re worth.

The first problem with 2K smartphone displays, MacDougall maintained, is that they’re often too small to benefit from the increased pixel count. “It is relatively difficult for the human eye to discern the difference between 2K and Full HD,” he said. “We see from the user experience point of view that the differences are minimal.”

Secondly, MacDougall posited that ultra-high resolution displays aren’t worth the battery hit. He said, “We don’t believe the trade-off between having a 2K screen and battery consumption is the right trade-off for a consumer.”

While MacDougall’s first point arguably has merit – smaller 2K screens convey very little benefit, especially when held at arm’s length – the battery argument could be a point of contention. As we noted in our review of LG’s G3, the battery life is respectable despite the inclusion of a sizeable 2K display. Of course, depending on the expertise of the manufacturer, mileage probably varies, which may’ve been MacDougall’s point.

Do you agree with Sony’s decision to stick with 1080p for the Xperia Z3?