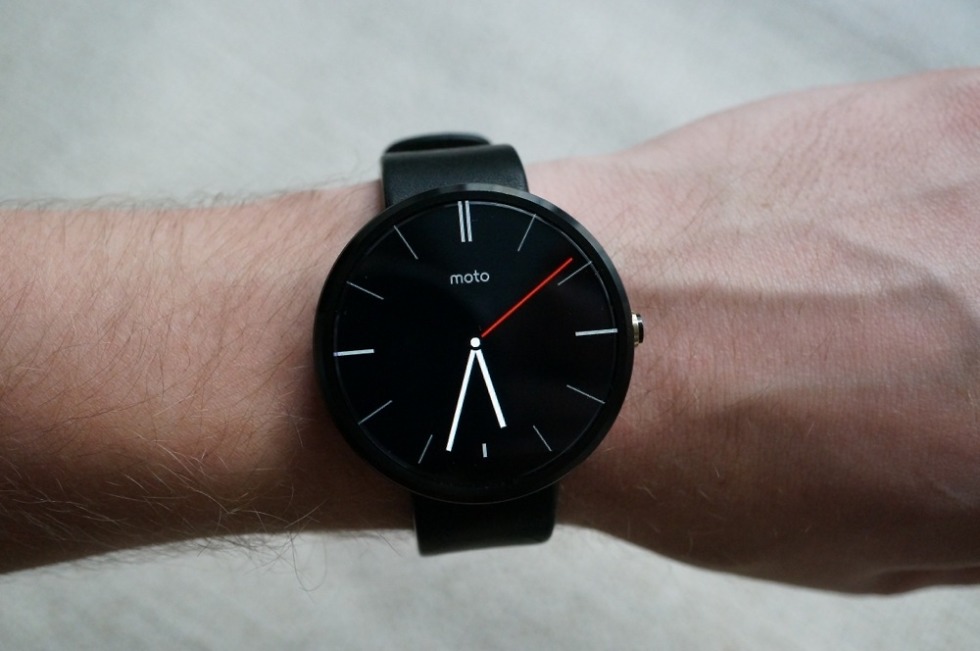 Can you believe it? The Moto 360 is now available for sale (or will be later today) through Motorola’s site, Google Play, and Best Buy for $249.

It feels like we have been waiting forever for this to arrive (we sort of have been), but now that one is officially in house, it’s time to put it to work. We have the all-black version on-hand, so we gave it a quick unboxing and then overview/software tour. We wanted to show you how Android Wear looks and works on a circular device, what you get in the box (spoiler:  a wireless charger!), and some of the special features for the 360, like its heart rate monitoring.