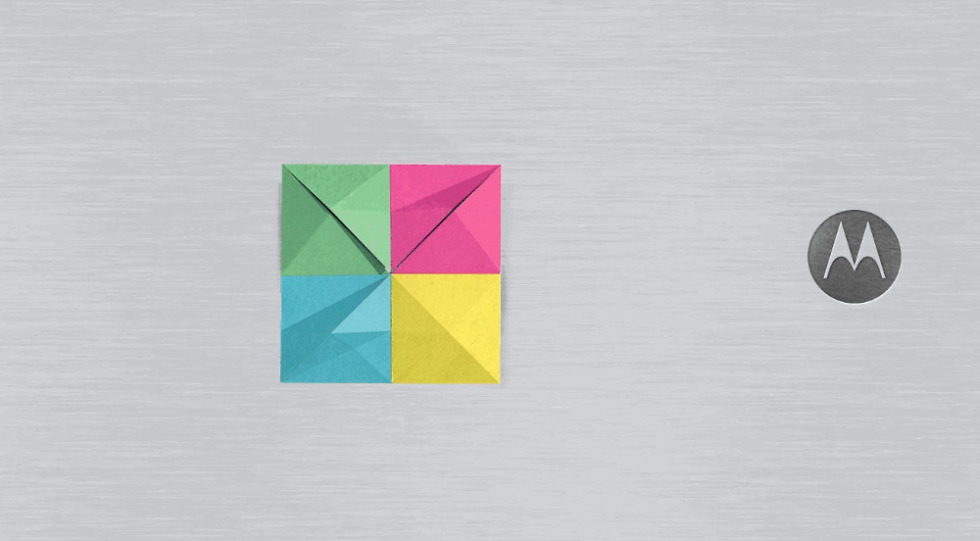 One of the biggest weeks in tech has arrived, thanks to IFA in Berlin and a separate event being held by Motorola where they are preparing to announce a handful of new products. It is going to get wild around these parts starting early tomorrow morning. Asus has a press event in the very early hours, where we should see the official unveiling of the ZenWatch. After that, Samsung will do its Galaxy Note 4 song and dance, followed by additional events for Sony and some other companies. Then once Thursday rolls around, the world will focus on Motorola and the new Moto X and Moto G, along with details on the Moto 360. LG will also be showing off their new G Watch R, round smartwatch, during IFA. Again, things are going to get nutty, but awesome.

We want to know which announcement or product you are most excited about. Will it be the new Note? Are you hoping to hear Sony confirm US availability for their next flagship? Or do you really just care about Motorola’s new line of products?