Given Sony’s film pedigree, it’s a bit surprising the company hasn’t released more Android-powered shooter accessories – it’s mostly stuck to conservative offerings like the QX10 and QX100. Luckily, the QX1, an interesting take on smartphone attachments, is right around the corner.

Uniquely, the QX1 packs an E-mount for interchangeable lens support. In terms of accoutrements, it appears from the pictures to pack the Exmor APC-S sensor and built-in flash.

That flexibility comes at a price. QX1 will reportedly retail for 300 euro body only, 450 euro bundled with a 16-50mm lens. That places it firmly higher than Nikon and Canon’s Android-powered DSLRs and somewhere between Samsung’s lower- and higher-end Galaxy Cameras, which is quite a premium for removable lenses. Still, considering the cost of good glass, some will surely consider the QX1 a bargain.

Sony will formally unveil it tomorrow at IFA in Berlin. 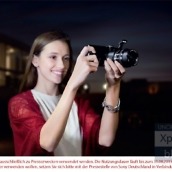 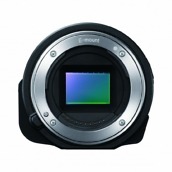 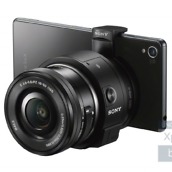 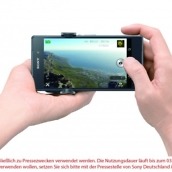 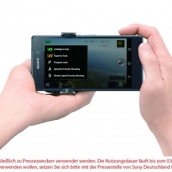