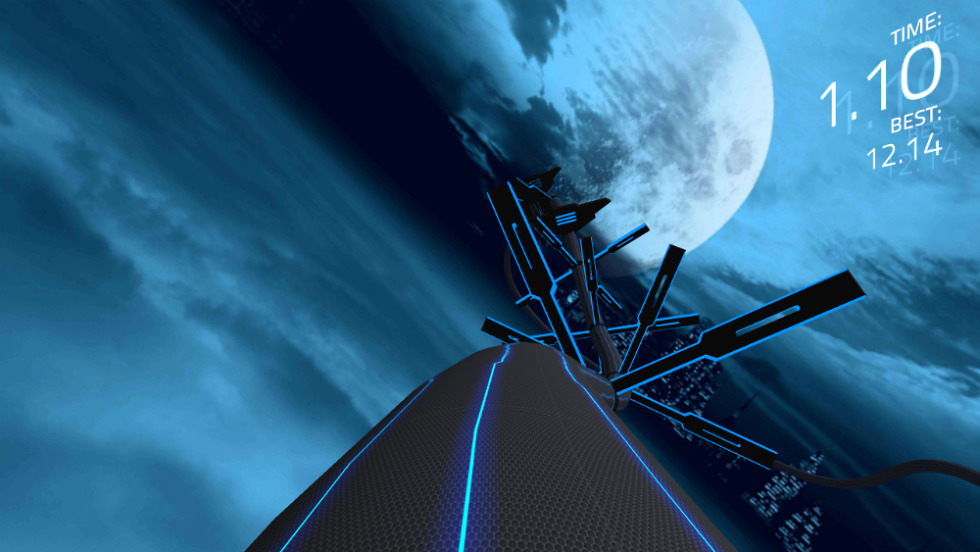 There are particular visual cues that remind me of things I have seen before, especially when it comes to movies and art in general. The newest game to catch my eye on Google Play, titled Unpossible, throws you right into a fast-paced world that looks straight out of TRON.

In the game, you move down a rotating path, avoiding large obstacles, while also twisting yourself around a track. As you progress in a level, the speed gets faster and the objects get much larger. The overall objective is to see just how far you can make it down the road.

For anyone who has played Impossible Road, it is much like that game, but not nearly as hard. This game could actually be mastered, unlike Impossible Road that takes not only skill, but luck too.

The game costs $1.99 on Google Play, and for fans of racing games or Impossible Road-like titles, definitely check it out.