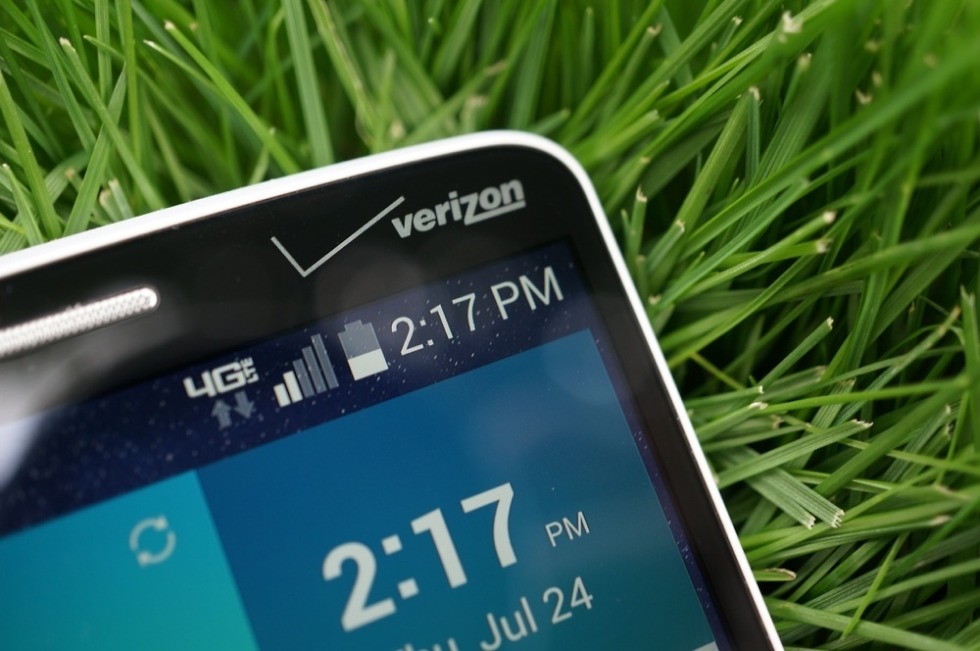 In the wireless industry, apps are still a pretty big deal. I wouldn’t necessarily say that the app ecosystem is young, but you get the feeling that we are only scratching the surface when it comes to potential, not only for the types of tasks they accomplish, but also the amount of money they can make everyone involved. According to a report out of The Information, Verizon wants in (again) because it isn’t exactly thrilled that Google and Apple control the app industry by themselves. In other words, Big Red wants another revenue stream.

This new report claims that Verizon is talking to industry friends about creating a “coalition” that would eventually launch a global online store for mobile applications. The goal here is to create an app store that would “balance the ecosystem” and hopefully, make them all lots of money outside of Google and Apple. According to this report, Apple currently takes home 30% of App Store profits, with 70% going to developers. Google, on the other hand, gives developers 70% and now takes home 15%, before distributing the rest of the pie to carriers and manufacturers. The Information states that Google used to give carriers 15%, but recently dropped them to 5%.

By creating their own app storefront, carriers could in theory allow developers to use their network technologies to potentially come up with new use cases for apps. They could also create new ways for developers’ apps to be discovered, like through incredibly intrusive measures involving your location, what your friends are downloading, and what time of day it is. Now, there are apps that already do this type of thing, but the idea that a carrier could do this whenever they like is a bit scary to me. Carrier billing could be another selling point. Finally, someone involved in the idea mentioned that “There are unique capabilities of the networks that aren’t being utilized,” that could be used through this coalition’s app store.

If you aren’t seeing any reason there for developers or you and I to jump on board with this new app store, I wouldn’t be shocked. Carriers, including Verizon, have tried a handful of times to create their own app stores. None of us care. We consider it bloatware and typically disable it.

On a related note, when I hear “Verizon” and “coalition” in the same sentence, the first thing that comes to mind is the failure that is Isis Mobile Wallet. Everyone remember the mobile wallet application that Verizon, T-Mobile, and AT&T were creating to take over mobile payments? You probably have it installed on your phone, yet you have probably never used it. The app failed to launch in a timely manner out of testing, but even since hasn’t given many a reason to switch over to it. Also, the name is now being associated with a militant group, so the company has tried to rebrand. Google Wallet is the mobile payment application of choice for most, even after the carriers in that coalition tried for years to block it, without actually “blocking” it.

Verizon has already failed at least once with their own app store, yet for some reason, I am not at all surprised by their need to get back into the game.

Update:  Verizon has denied that it is working on another app store.

Update 2:  Shortly after Verizon denied that they plan to launch a new app store, The Information came back to say that they stand by their report and have even heard from additional sources with knowledge of the plans.