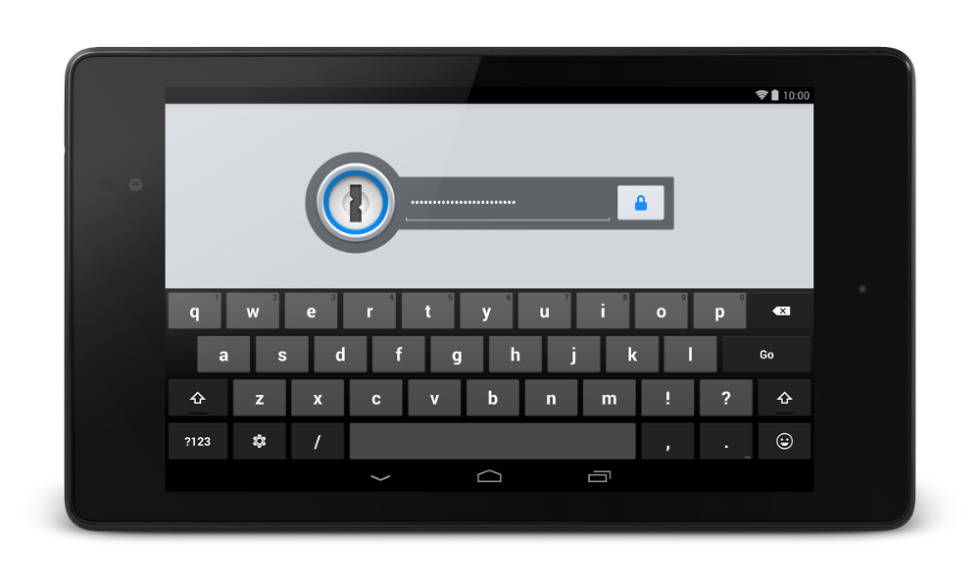 A new update for 1Password, the universal, cross-platform storage for all of your account passwords, received an update on Android devices this morning, one which could either make you happy or make you a little disappointed.

The developers have apparently decided to go the freemium pricing model, meaning that the app will still be free to download, but certain features will require you to unlock them via an in-app purchase. Instead of purchasing the entire app and all of its features for a single price, users can now pick and choose which features they would like, all being listed separately. Our hope is that you will at least receive some type of discounted price if you buy all available features together, though.

In addition to the freemium pricing change, 17 new languages have been added in, vaults can be created right through the mobile application (no more desktop version required), and plenty more.