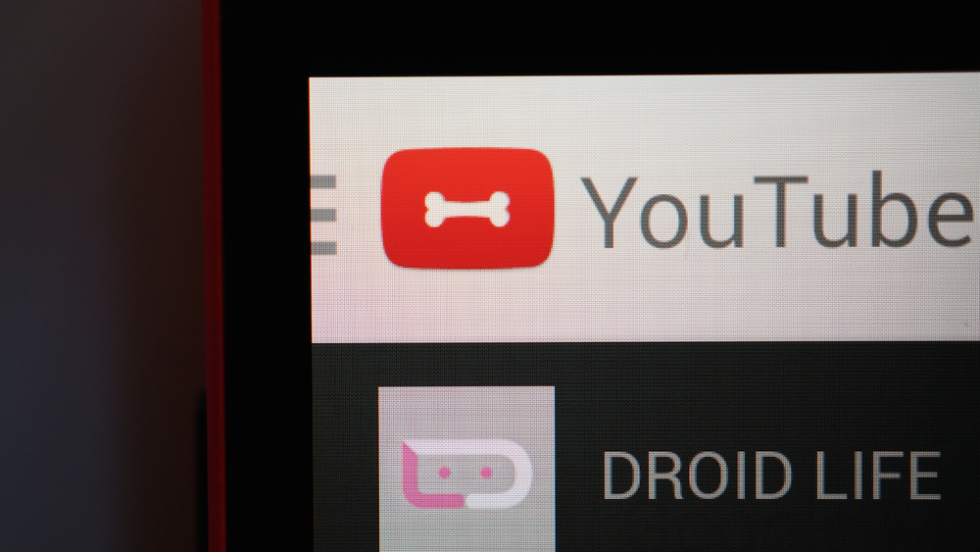 Over on Google Play, the latest screenshots posted for the official YouTube app show off a feature which isn’t actually available for regular users. The feature is an Offline Mode, which has been discussed over the course of the past few months dating back to September in 2013, but has yet to come to fruition from Google.

The Offline Mode, reported to allow users to cache videos on their devices for several days, grants YouTube viewers the opportunity to watch videos even without a data connection.

While it is promising to see screenshots of this feature posted on Google Play, it could be that a few Google employees are simply running a dogfood version of the application, meaning it could still be quite a bit of time before the public sees it.

We will cross our fingers that this wasn’t a complete mistake and Google intends to launch this feature soon. 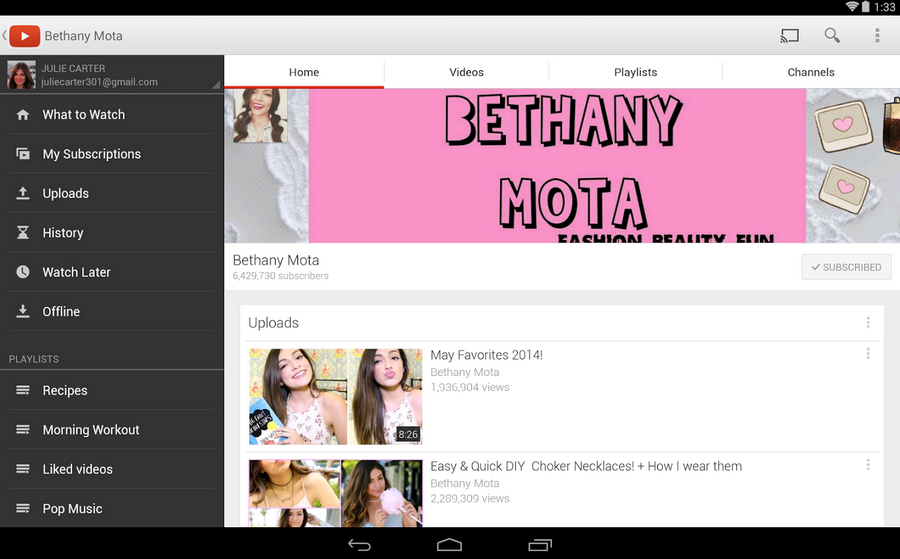