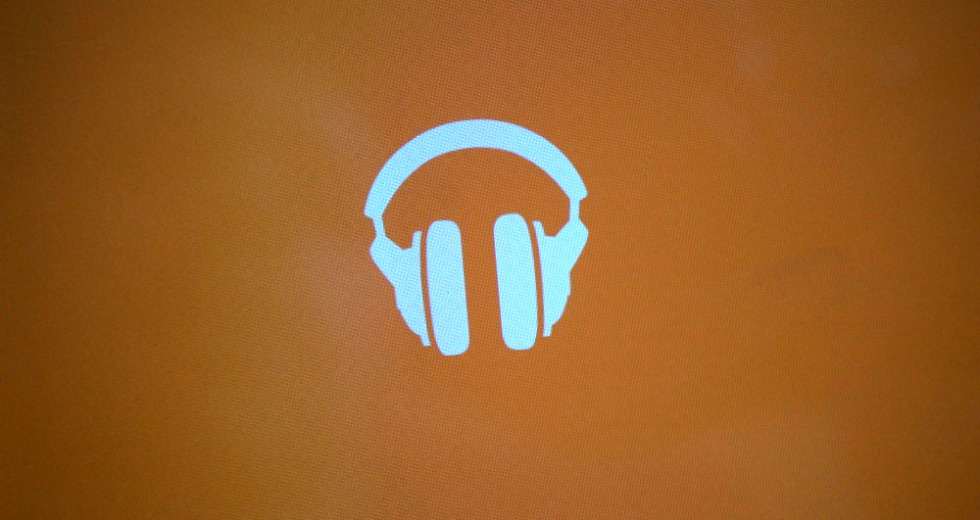 Two years ago, shortly after Google first introduced Google Play Music, the service caught a bunch of flack after it both frustrated and scared users with a limit on the number of devices that could be authorized and then deauthorized from an account. In 2012, the public cried over the deauthorized limit the most, which only gave users the opportunity to deauthorize up to four devices per year before it would essentially lock them out. Google fixed the issues by opening up deauthorizations to all in what seemed like an unlimited capacity. However, that 4-device limit seems to have quietly returned.

For a little background, understand that Google is limiting the number of devices that you can attach and disconnect from an account, so that the world isn’t sharing a single paid account and having a blast with free music. They only allow you to keep so many active devices attached to an account at a time, which makes sense. The problem is that they are only allowing you to disconnect four per year. For most, this may not be an issue, but let’s say that you flash ROMs regularly – Google Music could think you need to authorize a new device all of the time while also deauthorizing old ones. If you buy new devices on the regular, jump between different phones or tablets or computers multiple times per year, or are a tech blogger that always has something new to review, a limit on deauthorizations really sucks.

So yesterday, Alex Dobie and a couple of our readers, noticed that they were seeing a deauthorization limit message in Google Music when trying to remove devices. As you can see in the screenshot above, I was also greeted with a “Sorry, you’ve deauthorized too many devices,” message. Clearly, I am at my limit of four.

After seeing the issue, we dug into Google Play support and found the Play Music section that talked about using multiple devices. Sure enough, it says as plain as day that users are limited with up to four deauthorizations per year.

Where does that leave us going forward? Well, it really does look like Google is sticking to a 4-device limit. In 2012, this issue caused enough of a stir that they seemed to open up the limit, while also issuing a statement that said they were “re-implementing the solution in a way that works for our users and music partners.” We aren’t sure what has changed since then, but it doesn’t seem like the solution is working for users any longer.

Be careful out there if you need to deauthorize.