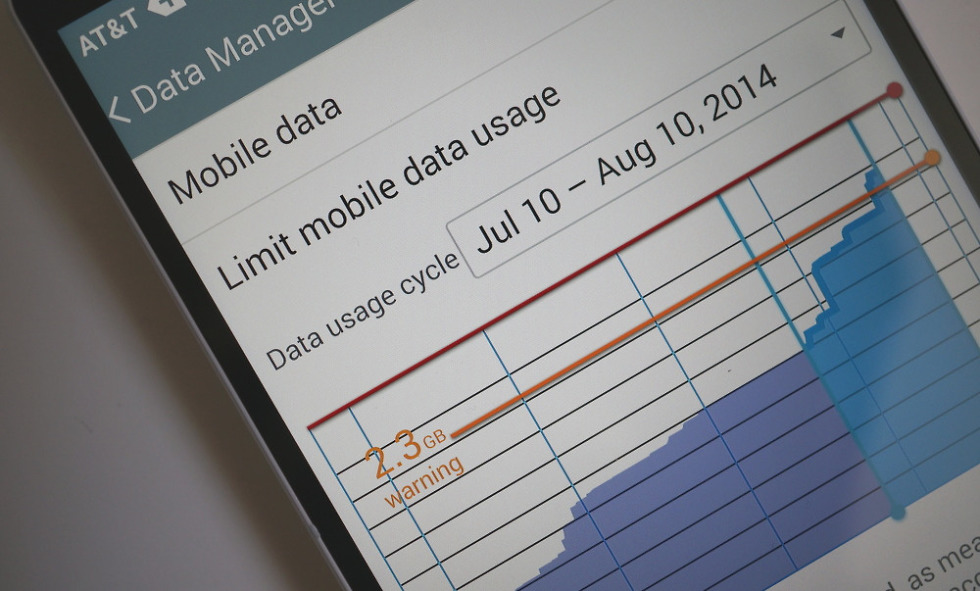 Over the last couple of weeks, the FCC has decided that it wants to know more about the throttling or “Network Optimization” practices of wireless carriers in the US. Their initial probing began with Verizon, after the company announced plans to start throttling the top 5% of its data users who have unlimited data plans and a 4G LTE phone come October 1. Today, Reuters is reporting that the FCC is actually looking into all of the major carriers, asking for them to explain how they decide when to slow down speeds for customers, because they are still very “concerned” that the reasoning could be a business rather than engineering issue.

News of the FCC looking into other carriers comes only a week after Verizon responded to a letter sent by FCC chairman, Tom Wheeler. In the response, Verizon basically stated that they aren’t the only ones in the industry who are throttling, and that their practice of “Network Optimization” is much more tailored than others. Big Red made sure to point out that they only throttle when a top data user is on a congested site, whereas other carriers throttle no matter what when a customer has qualified for slower speeds.

In statements made today, Wheeler pointed out that he was never a fan of the idea that “all the kids do it,” and that carriers better not be deciding to throttle customers based on their “economic relationship” with them.

The other carriers have yet to respond. If anything, this saga is only beginning.