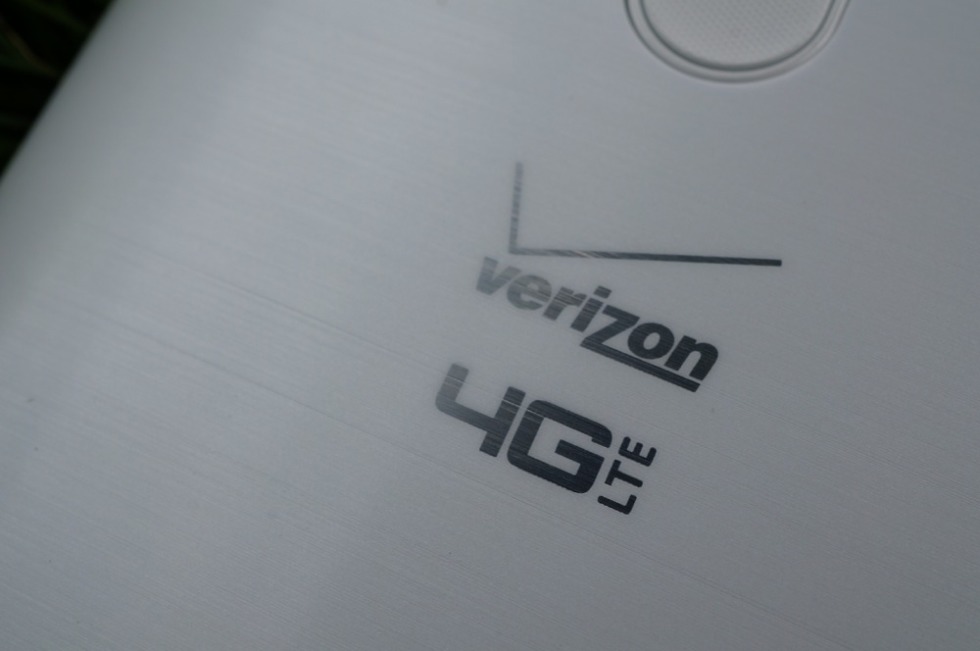 Verizon took a minute this morning to confirm our report from yesterday, announcing that they are indeed going to include unlimited data customers with 4G LTE devices in their version of throttling, which they refer to as “Network Optimization.” Starting in October, if you fall into their top 5% of data hogs bracket and have unlimited data, you could see slowed speeds when attached to a cell site that is experiencing high demand.

Verizon’s “Network Optimization” is different than other carriers’ throttling in that you should only see slowed speeds when on a cell site experiencing that high demand. Once you leave that site and attach to a new cell site without high demand, your speeds return to normal. Other carriers often throttle you no matter what throughout the end of a billing cycle. With that said, Verizon does note in their policy that if you are in the 5% of data users, they could slow your speeds through the current billing cycle and onto the end of the next.

In order to see slowed speeds under Network Optimization, you have to meet the following criteria:

MORE Everything and other tiered data plans are not affected.