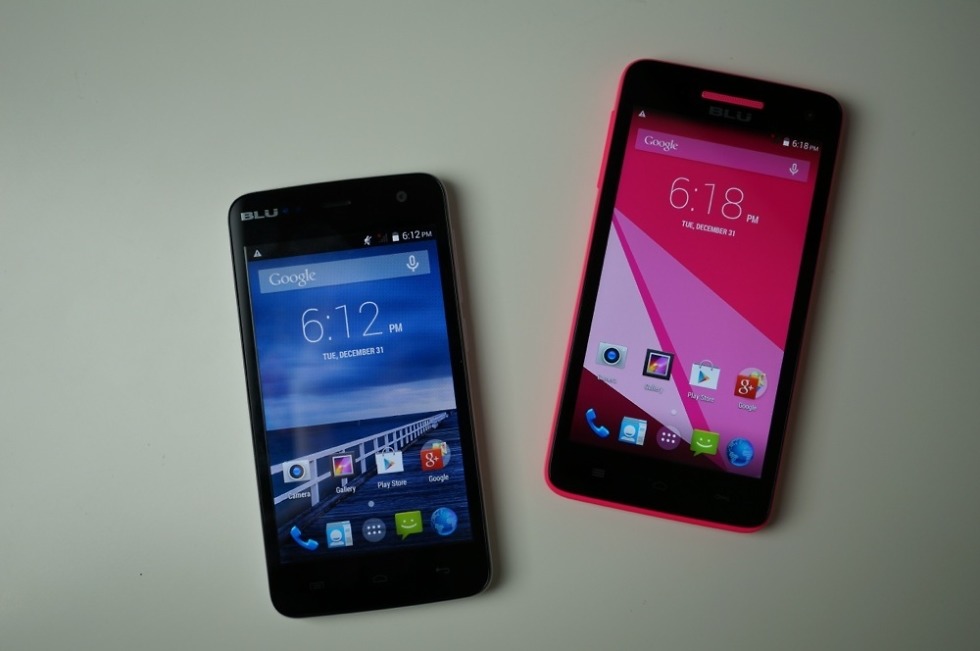 BLU introduced two new devices this morning, the Studio 5.0 C HD and the Studio C Mini, set to go up against Motorola’s budget devices, the Moto E and Moto G.

These two low-end phones are aimed directly at off-contract buyers, hoping to get a great Android experience at a crazy-low price. Both devices feature specifications which you would expect in a $100+ smartphone, but when comparing to the Moto G and Moto E, they are not that bad.

Below, we unbox both devices, plus go through a very brief software tour. As with all other BLU devices, they ship these phones running barebones stock Android, with minimal tweaks made. Both devices are available on Amazon, purchasable by following this link.

If you have any questions, shoot them below. 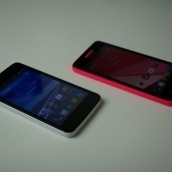 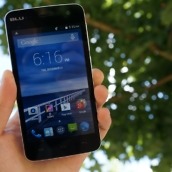 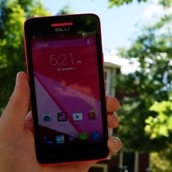 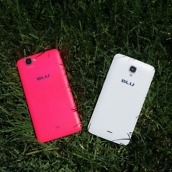 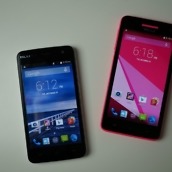