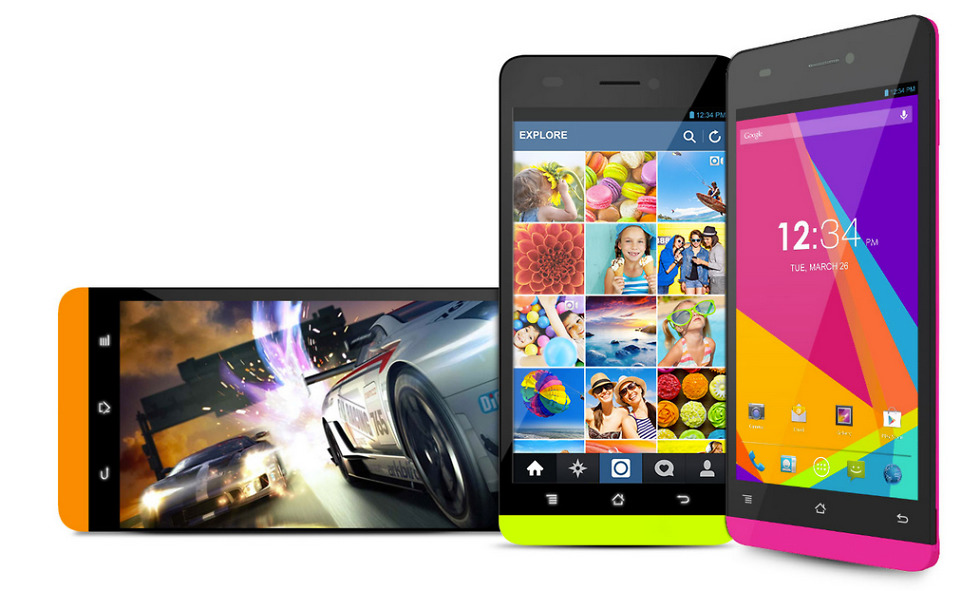 We have talked about BLU devices a few times, but one of the main pain points we have with the company’s phones is that they never feature 4G LTE. Sure, they rock HSPA+, but for someone who is used to the speeds that LTE delivers, going back to HSPA+ is quite hard.

Finally, BLU has a 4G LTE capable device, the Studio 5.0 LTE. While the device does bring LTE speeds to users (only available on T-Mobile and metroPCS’ LTE networks), the rest of the phone could have used some work.

While the phone won’t overly impress with its spec sheet, at the price of only $200, BLU should be able to push a few more units here in the US. Full spec list can be seen below.

While the specs may frighten most hardcore Android enthusiasts, anyone looking for a budget device with 4G LTE connectivity now has another choice in the market. Choice is good.

The Studio 5.0 LTE is available on Amazon right now.