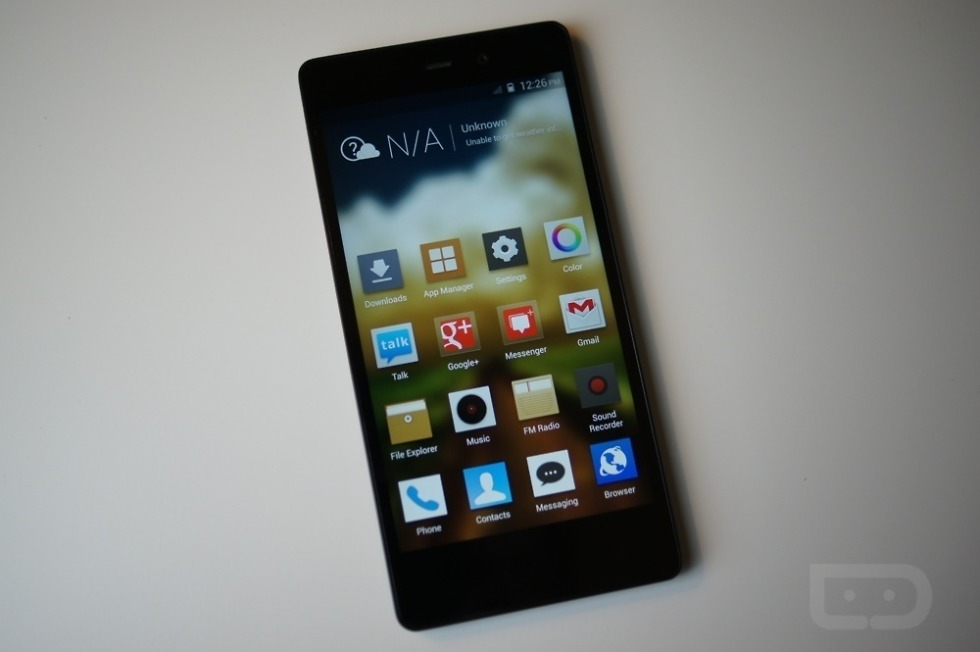 We have never talked in length about BLU devices, but as off-contract pricing for budget phones is now a growing issue thanks to the Moto G, BLU is a major contender in this arena. They have been a round for some time, based out of Miami, creating sleek hardware designed for people in the market for affordable phones. Usually you can find a BLU device through online retailers such as Amazon for about $150 and up. Regardless of preconceptions of “cheap” phones, the newest device in their lineup, the Life Pure, is being marketed as a competitor to the Nexus 5 and even the Galaxy S4. And on paper, it could definitely get away with that.

For specs, the Life Pure sports a few good ones, including a 5″ Full HD display (1920×1080), a 1.5GHz quad-core processor, 2GB of RAM, 13MP back-facing camera with a few BLU proprietary software tweaks, a 5MP front-facing camera, and Bluetooth 4.0. Now, while those are great sounding specs, the Life Pure also had to cut a few corners to meet an acceptable price of $349, so the device comes with only a 2,000mAh battery, no 4G LTE connectivity, and comes running Android 4.2.1. Why they had to opt for 4.2, and not even 4.3, who knows. If you are a fan of MIUI or other various OEM skins that don’t resemble stock Android, then BLU has you covered on that as well.

I have only had the phone for a couple of days, so I can’t provide a full review at this time, but I can give a few initial impressions. The hardware is fantastic. It feels a lot like a Nexus 5 in hand, which is pretty great. It even has the same type of volume rocker and power buttons, so going back and forth with these two devices wasn’t much of a challenge. The display was surprisingly awesome, as you wouldn’t expect that type of pixel density on a phone at this price range. To sum it up, I have been impressed.

Other highlights for me were the camera and the “app manager” app that allows you to shake the device to clear up device memory. It was a cute idea, for sure. As for pictures and picture software, the Life Pure was very impressive. Even after the update that the Nexus 5 camera received, the Life Pure easily takes more focused shots with better clarity. I mean, come on, Google – you’re getting schooled by BLU. Sad.

Once I get a few more days with it over the Christmas break, I will have a better idea if this device is worth the $349 (off contract) for buyers looking to hop onto a prepaid plan. Until then, if you have any questions, hit us up in the comment section below. 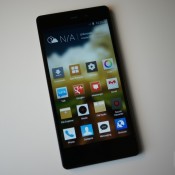