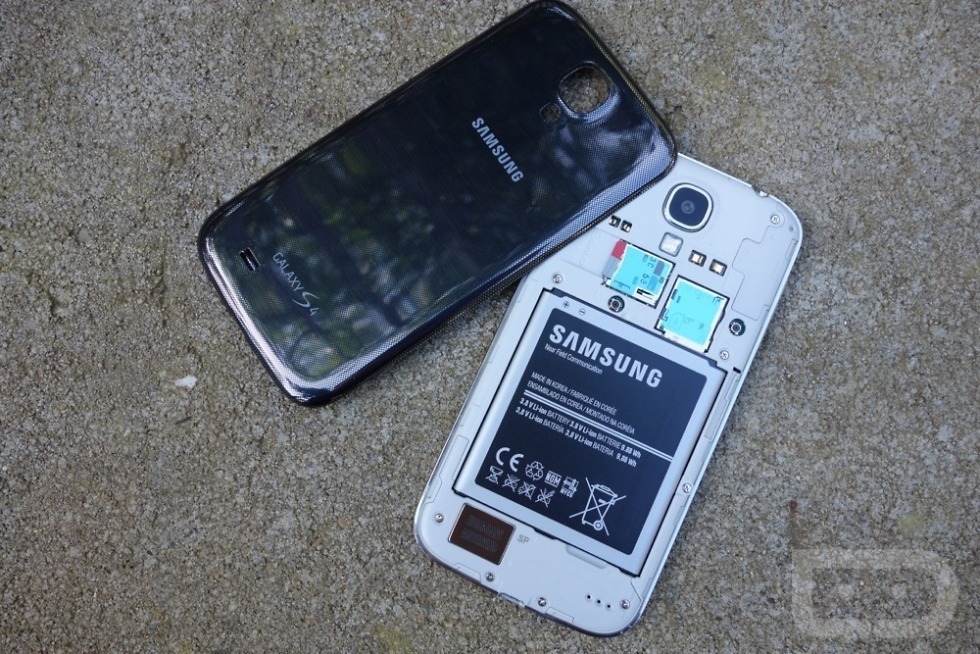 While virtually every component that makes up a smartphone has advanced by leaps and bounds over the past few years, power tech has largely stagnated – the G3 may pack a mind-bogglingly high-resolution screen, but its maximum battery capacity represents the limit of viability, at least without sacrificing thinness.

Thankfully, scientists at  Stanford recently achieved what some are calling the “holy grail” of battery design: a stable lithium anode. The anode, if further refined, could lead to cheaper and more efficient battery designs for every electronic that relies on lithium batteries.

All batteries contain three components – electrolytes, anodes, and cathodes. The electrolyte is a liquid or solid with positively charge ions. These ions travel between the anode, a negative pole which discharges them to power connected devices, and the cathode, which receives them as they re-enter the circuit. Until now, the material lithium has only been used as an electrolyte, hence the name “lithium ion” battery. The potential lies in theoretical battery designs that incorporate lithium anodes as well as electrolytes, which would decrease their size and increase capacity – lithium is highly electrically conducive, lightweight, and extraordinarily manipulable.

One of the barriers to building a lithium anode was the tendency of lithium ions to expand as they coalesce around the anode during charging. That behavior eventually causes the formation of growths called dendrites, which damages the battery circuit. Ions of elements found in batteries today, like graphite and silicon, also experience this phenomenon, but do not expand as rapidly or unevenly.

To solve these and other problems, researchers constructed a protective layer of tiny domes on top of a lithium anode. Dubbed “nanospheres,” they act as flexible deterrents to power drainage and circuit decay by preventing the anode from reacting with the electrolyte while preventing the ions from expanding detrimentally.

The team’s findings were positive, but unfortunately didn’t reach the threshold for commercial viability – the battery design was 99 percent efficient over 150 cycles, short of the recommended 99.9 percent. Still, given that previous efforts managed to reach only 96 percent efficiency, the research represents a quantum leap in battery technology. We can only hope the tech makes it into devices sooner than later.