At these developer conferences, Samsung allows developers to gain access to a number of new SDKs, as well as go hands-on with all of the company’s hardware. And in terms of hardware, Samsung has plenty of it. By November, Samsung should have announced the Galaxy Note 4, so you can expect that device to be highlighted quite a bit around that time.

To sign up to be notified about further Samsung conference alerts, you can input your email address on its official website. 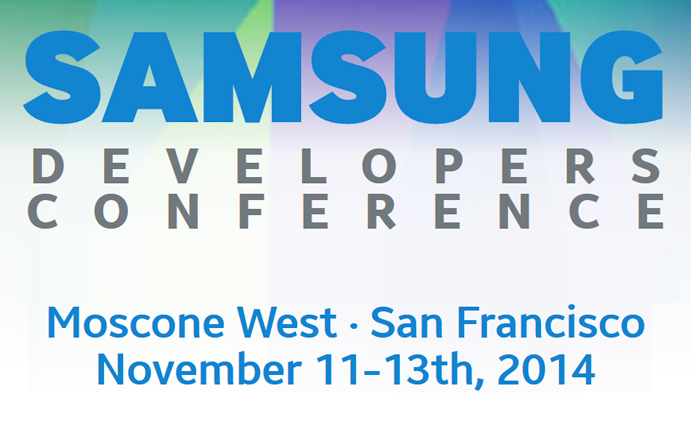