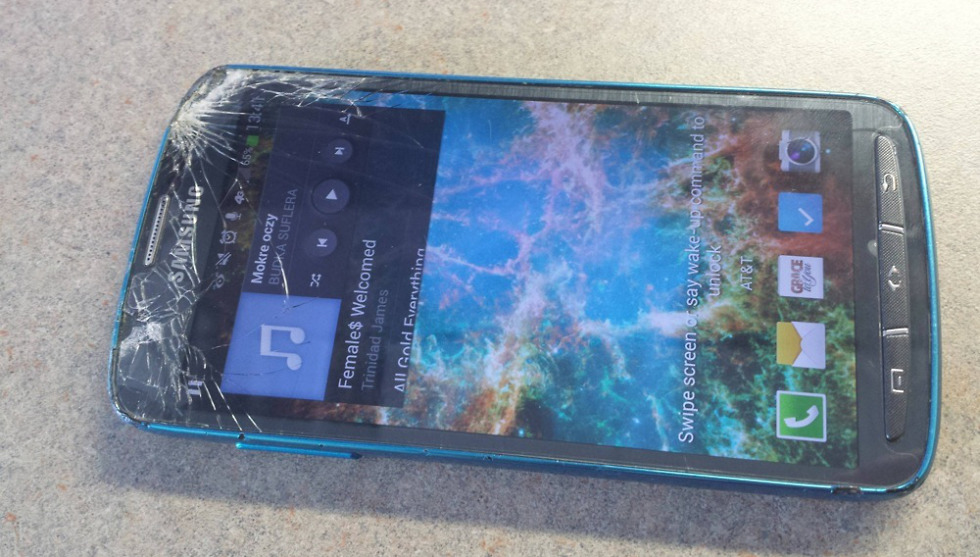 I think it’s safe to say this wasn’t a scenario Samsung engineers had in mind when they were designing the Galaxy S4 Active.

According to a story posted on reddit, an S4 Active owner’s handset accidentally tumbled from his pocket while he was listening to music and met with the unforgiving blades of a riding lawnmower. Ouch.

Despite gaining a few nasty cracks, the phone was miraculously operational afterwards – it even responded to touch and played music. We knew the Active S4 was durable – it’s resistant to dust and water, sure  –  but who would’ve thought it could stand up to 200mph plates of spinning steel? Certainly not I.

If ever there was a testament to the S4 Active’s ruggedness, this would be it.

Below in the comments, tell us any horror stories you might have with your smartphones. Dropped in a toilet? Ran over by a car? 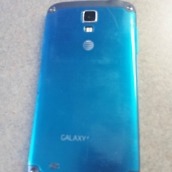 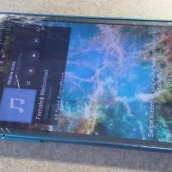 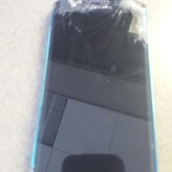 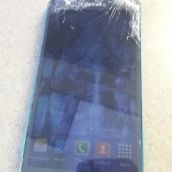 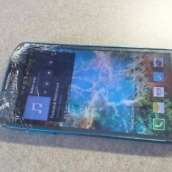