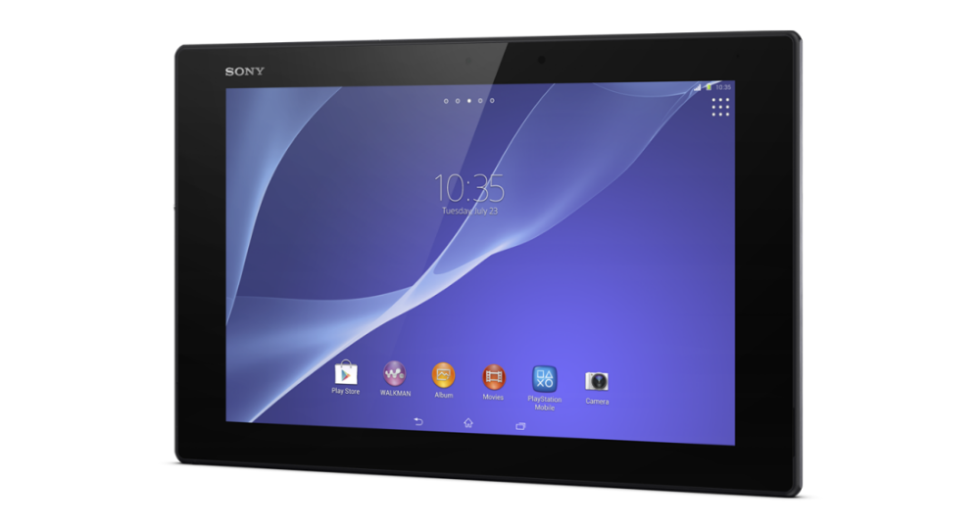 The Xperia Z2 Tablet from Sony is now available for pre-order through Verizon’s website. This development comes a few short days after a leaked screenshot showed employee training had begun for the device.

Verizon has the distinction of being the exclusive retailer of the Z2 Tablet. It’s available on the carrier’s website for $599.99 without contract or $499.99 with a two-year agreement.

Suffering from sticker shock? Perhaps the bundled Sony headphones will alleviate that feeling.

The price may arguably not justify the package, but it’s tough to deny the Z2’s specs, which are quite solid. The tablet features a 1080p display, a Snapdragon 801 processor, 3GB of RAM, 32GB of storage, a microSD storage slot, and a water-resistant design.

It certainly isn’t the Z2 everyone is hoping for, but depending on who you believe, that ball is in Verizon’s court. Let’s hope “certification” doesn’t drag on too much longer.