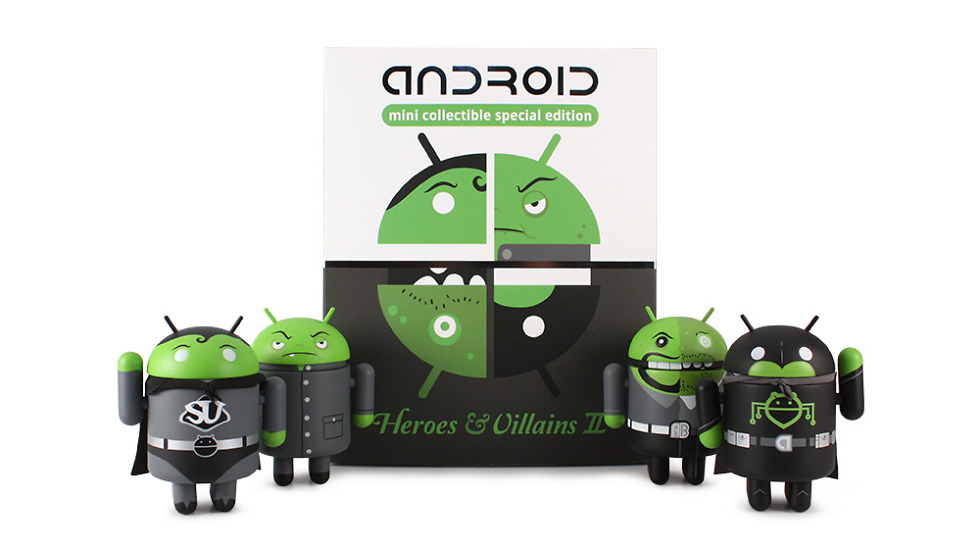 Way back in the Summer of 2011, a Heroes and Villains collection of the awesome Dead Zebra Android Minis went on sale. It was one of our favorites, and as Dead Zebra writes on its website today, “every good series deserves a sequel.” Heroes and Villians II features the tag team of BotMan and Super User, teaming up against the forces of evil in Professor Eval() and A/B Tester. We cannot wait for these to drop.

In case you didn’t see the resemblance, the new collectables are drawing their inspiration from the Batman and Superman universe, pitting the heroes against their rivals Lex Luthor (?) and Two-Face.

These awesome little Minis are being announced today, but will make their debut at the San Diego International Comic Con on July 24. The whole set will run you $40 and since that is such a good price, you can only get two per person.

No word yet on when or if they will be available to order from the website, but you can be sure we will let you know as soon as it goes live. 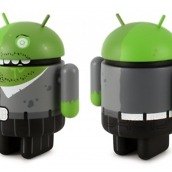 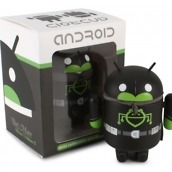 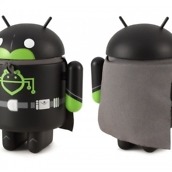 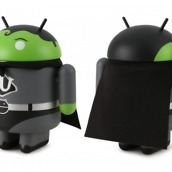 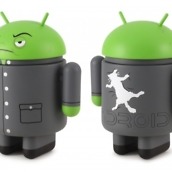 Update: In addition to the Heroes collection, also announced is the Infected collection. These pieces will go live at Comic Con, but unfortunately, they are priced much higher than your usual Android minis. Each piece costs $70, but are quite limited. Only 100 of each will be made in the four colors available. If you will be at Comic Con, you can find them at the DKE Toys booth #5045.

On a personal note, these Infected minis are so freakin’ cool. Remind me of Alien facehuggers. 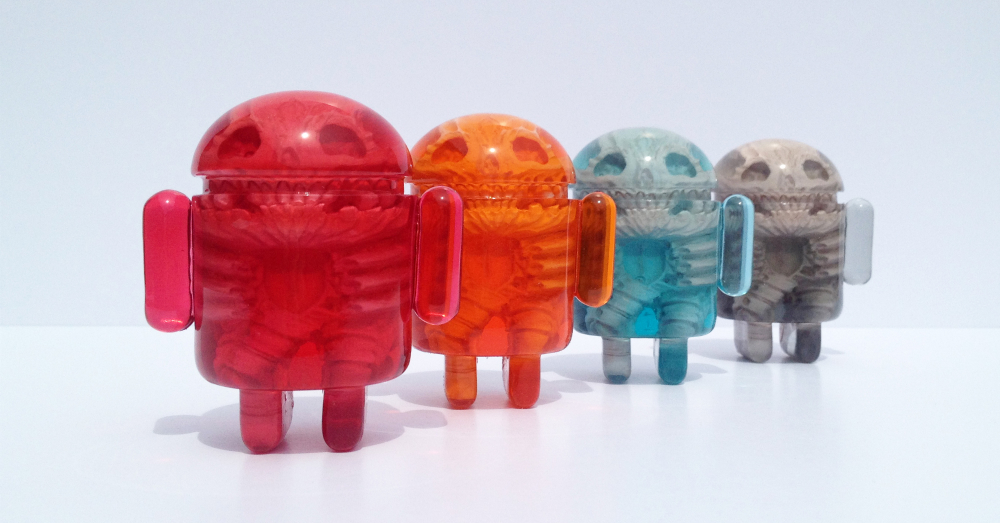