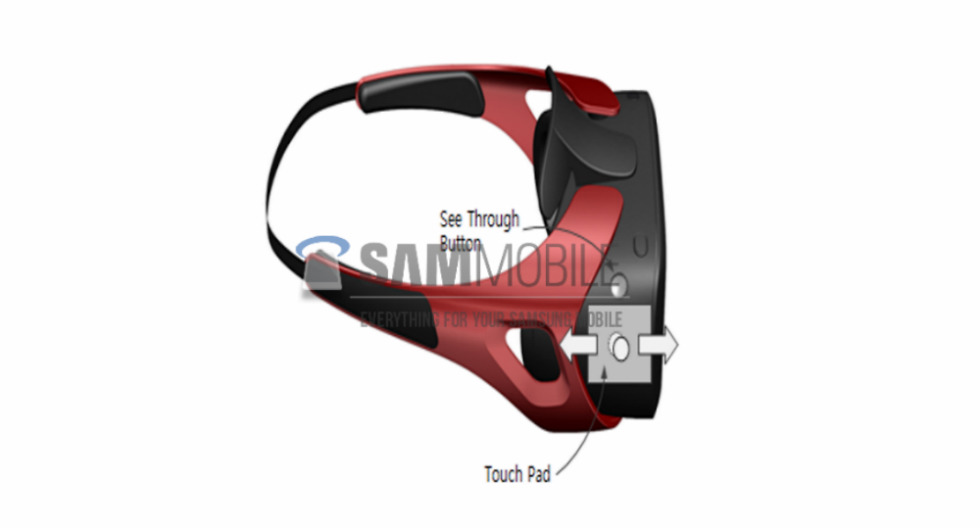 According to the latest leak, Samsung is ready to announce its very own virtual reality headset, which has been given the name of Gear VR. The headset is reported to be debuted alongside the Galaxy Note 4 at IFA this September, which is just around the corner.

Acting as a phone dock, users will place their smartphones inside of the headset, then by utilizing the phone’s built-in sensors (accelerometer, gyroscope, etc), the headset can produce stunning visuals and effects for VR-users to enjoy.

From what we see in the above photo, the hardware doesn’t look all that bad. It has a matte paint job on top of a plastic body, a full touchpad on the right side (for controlling the device), and what looks to be a power button on the top.

Of course, no pricing or exact availability is yet known, but for mobile gamers, this must be pretty exciting.