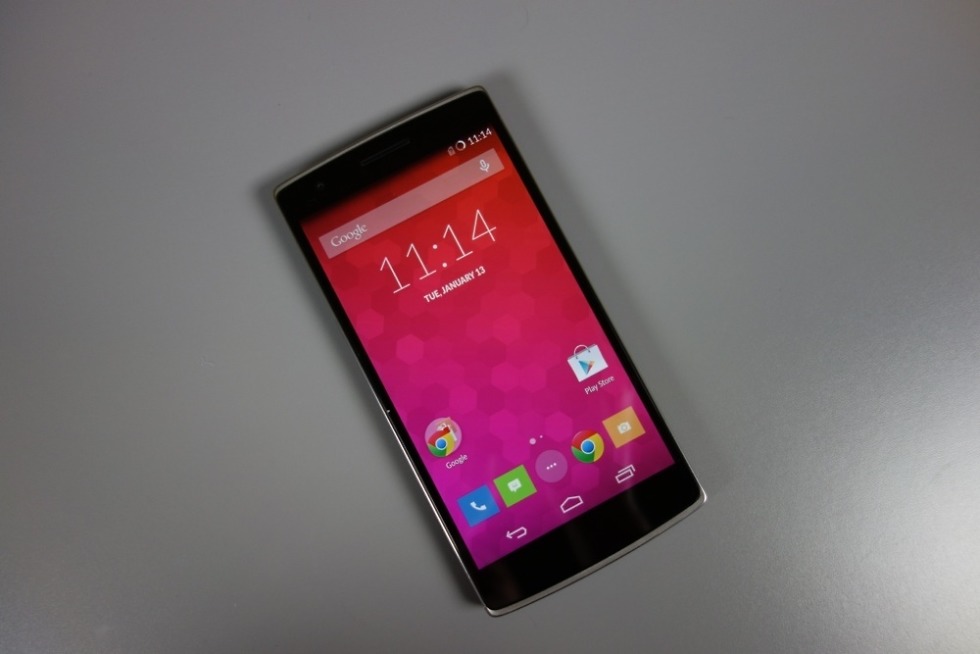 In what might be an attempt to gain a bit of positive attention, OnePlus announced last Friday through its forums that the One will receive Android L within three months of the final build release from Google.

Three months, you say? That’s quite ambitious, especially from an OEM that is still having issues setting an actual release for its phone to the masses.

Now please, don’t label me a hater, I just want to be realistic. The One has garnered lots of hype, and the company still can’t seem to get things straight. With not much transparency between the communication of OnePlus and the Cyanogen Inc. crew, potential buyers are left waiting to buy the reasonably-priced One smartphone.

We don’t know when Android L is set to launch officially, but with the developer preview now released, we would assume it will be sometime in the Fall. Will the One launch before then? We sure do hope so.