Android Wear, Google’s new wearable platform, is now available for use in the form of the Samsung Gear Live and LG G Watch. Tim already reviewed the Gear Live, so it’s now my turn to weigh in with thoughts on this other option.

In short, Android Wear and the G Watch offer what I would consider to be first generation, almost-beta-like experiences. The G Watch is one of the first Android Wear devices ever made and Android Wear is so fresh and new that we don’t really know where it will be in two months from now, let alone a year or two years. This is one of those products that you buy if you have to own all things Google, are an early adopter, or are a developer who plans to explore the potential of Android Wear. The rest of us are probably better off waiting to see where things shake out.

Below, you will find more thoughts on those ideas, along with a full G Watch video review.

As I mentioned above and in the video review, Android Wear and the G Watch are tough to fully evaluate at this time, since they are beta-like products. So rather than run through our typical review format – Tim already did that with the Gear Live and my thoughts on the G Watch basically echo his there – I will instead run through some bullet points for areas that either stood out as positives or negatives for the G Watch. The platform is just so new that it’s tough to really rate the G Watch and its functionality thanks to Android Wear. For now, this is one of those “Here is an early look at the device after having spent a couple of weeks with it, but things could dramatically change in a couple of months” type of reviews. Plus, you can catch it all in the video review. 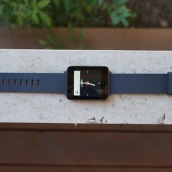 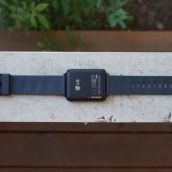 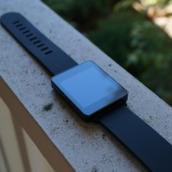 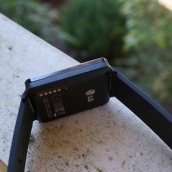 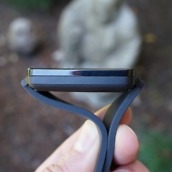 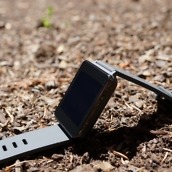 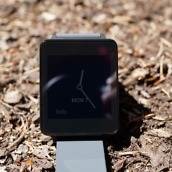 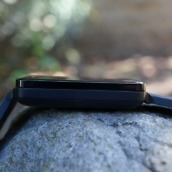 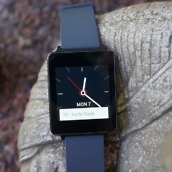 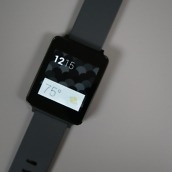 As I mentioned in the video review, early adopters will likely enjoy their time with the LG G Watch, while the rest of the world will be better off waiting to see how the Android Wear platform grows and if manufacturers like Motorola and HTC can deliver designs that are much more inspired than this. While there isn’t anything particularly terrible about the G Watch, there also isn’t anything that stands out as being game-changing or amazing. It does Google Now well, will soon be better with the help of 3rd party app integration, and can certainly come in handy if you are traveling. But beyond that, you need to decide if you need or want notifications on your wrist, if charging another device each night isn’t a big deal, and if a plain black box is the wrist accessory you have always dreamt of. For me, I think I will be OK without all of this for now.