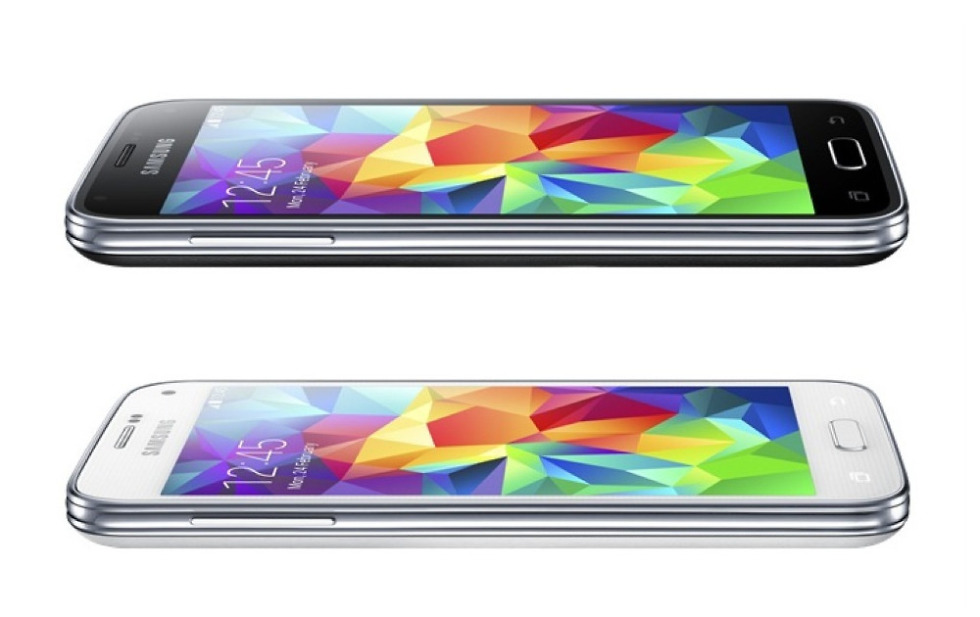 The Samsung Galaxy S5 Mini was made official today as the unsurprisingly little brother to this year’s flagship, Galaxy S5. It matches up to big brother in a number of ways, like appearance, connectivity, version of Android, water and dust resistance, and inclusion of a heart rate sensor and fingerprint scanner. The similarities stop there, though.

Mini has often been swapped for “cheap” over the last couple of years, with manufacturers taking flagship devices, cutting top-of-the-line features out, and then selling them as lower-cost versions through carriers and in emerging markets. The Galaxy S5 Mini is really no different. Gone is the 1080p display in favor of a 720p panel, the processor is likely not top tier (it is listed as a mystery here), RAM has been reduced, and the camera has dropped to 8MP and could be questionable if Samsung was looking to lower overall costs.

At this time, there are no carrier partners announced for the US, but that will likely change over the coming months. 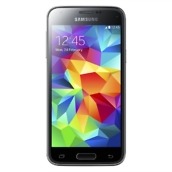 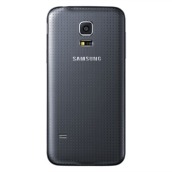 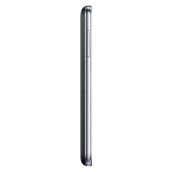 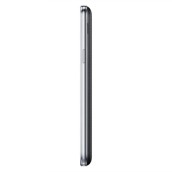 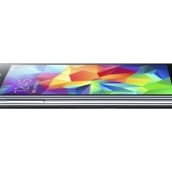 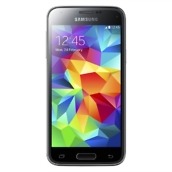 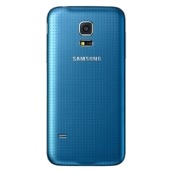 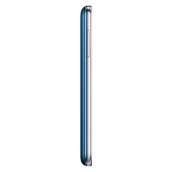 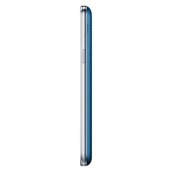 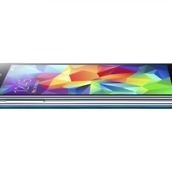 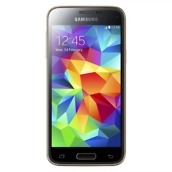 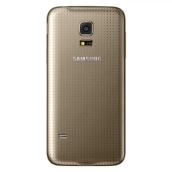 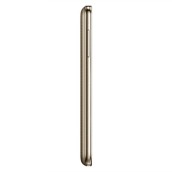 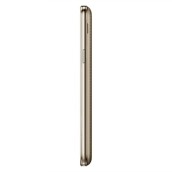 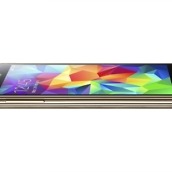 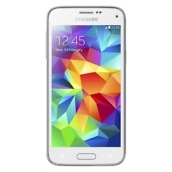 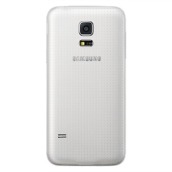 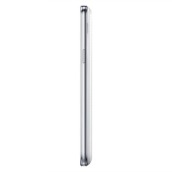 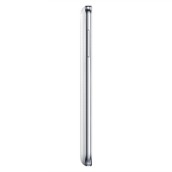 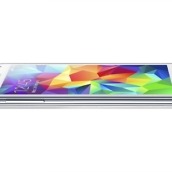