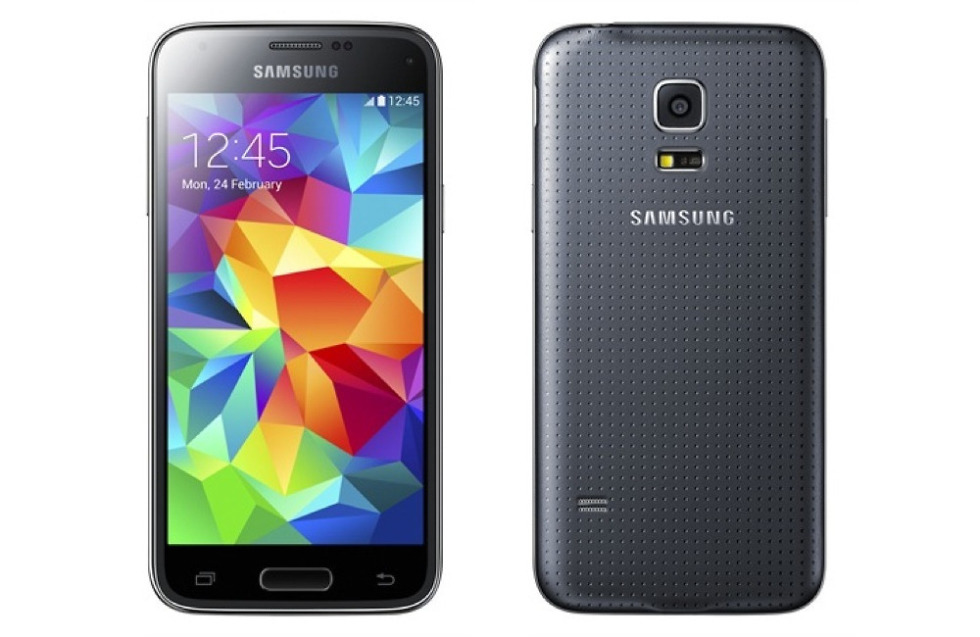 The industry may be trending towards smartphones with larger and larger displays, but Samsung and others thankfully understand that 5.5-inch-and-up devices aren’t for everyone. Today, the Korea-based company announced the Galaxy S5 mini, a cheaper and smaller version of the flagship Galaxy S5.

The Galaxy S5 mini skimps in the areas you’d expect – it sports a 4.5-inch 720p AMOLED panel, 1.4Ghz quad-core CPU, 1.5GB of RAM, a 8MP rear-facing camera and 2.1MP front shooter, and 16GB internal storage expandable via microSD slot. Impressively, though, the mini doesn’t omit many of its higher-end counterpart’s features, like the heart rate monitor and IP67 dust and water resistance. Samsung even managed to squeeze in a fingerprint sensor.

The Galaxy S5 mini isn’t available stateside yet – it’s launching first in Russia – but it’ll likely land on a familiar carrier in the coming months. It will be available in Charcoal Black, Shimmery White, Electric Blue, and Copper Gold. 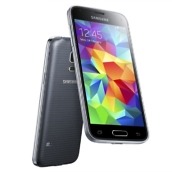 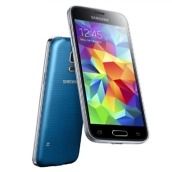 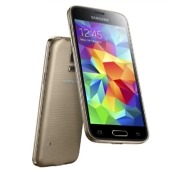 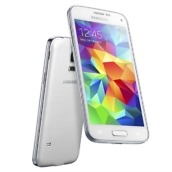