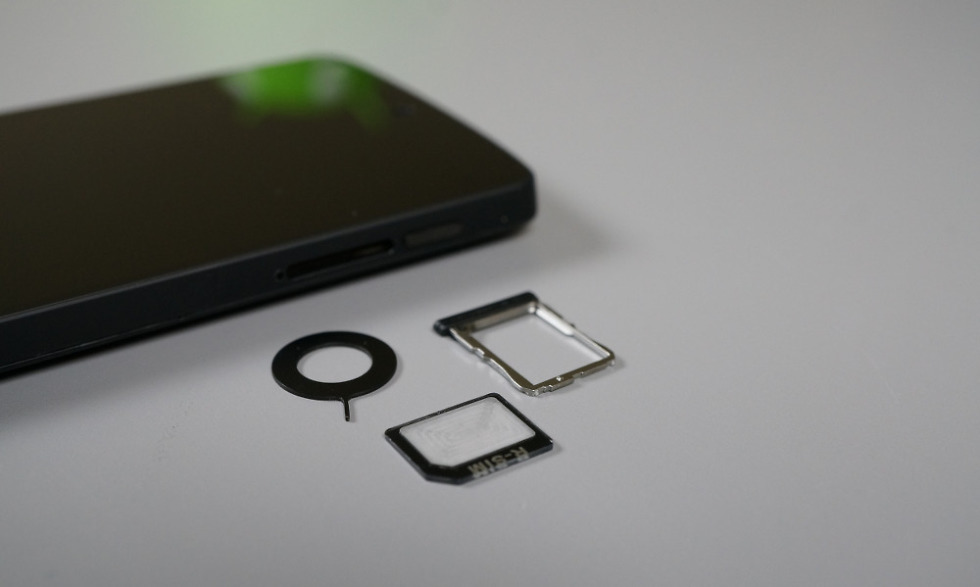 This is somewhat of a random tip, but since the issue just happened to the DL crew last week at Google I/O, we wanted to share to hopefully save as many of you as possible from doing something crazy should this situation occur. If you missed the titled, yes, this is a tip on how to remove a stuck SIM tray in your Nexus 5.

In brief, a nameless member of the DL staff stuck a SIM adapter (sans SIM) inside of a Nexus 5 and shut the tray for safe keeping in case he needed it at a later date. Since there are pins involved in SIM insertion that depress, this is not a good idea. Without a SIM included in that SIM adapter, pins become depressed before popping back up again, which then causes the SIM tray to be stuck. There is a longer explanation in the video below, but those are the basics.

To remove a SIM tray that is stuck in your Nexus 5, the simplest of measures can be taken. First, you will need the screen protector that is included on your Nexus 5 out of the box. You will also need a pair of scissors, so that you can cut a skinny slice of that protector to use as the tool to help you remove your SIM tray. Once you have that skinny slice, use your SIM removal tool to pop open the tray as far as it will go, then slide that skinny piece of plastic behind the tray to depress the pins that are keeping you from removing it. If done correctly, you can slide your SIM tray right out.

Since those directions were brief and included very little details, you will want to watch the video below to see the full instructions.